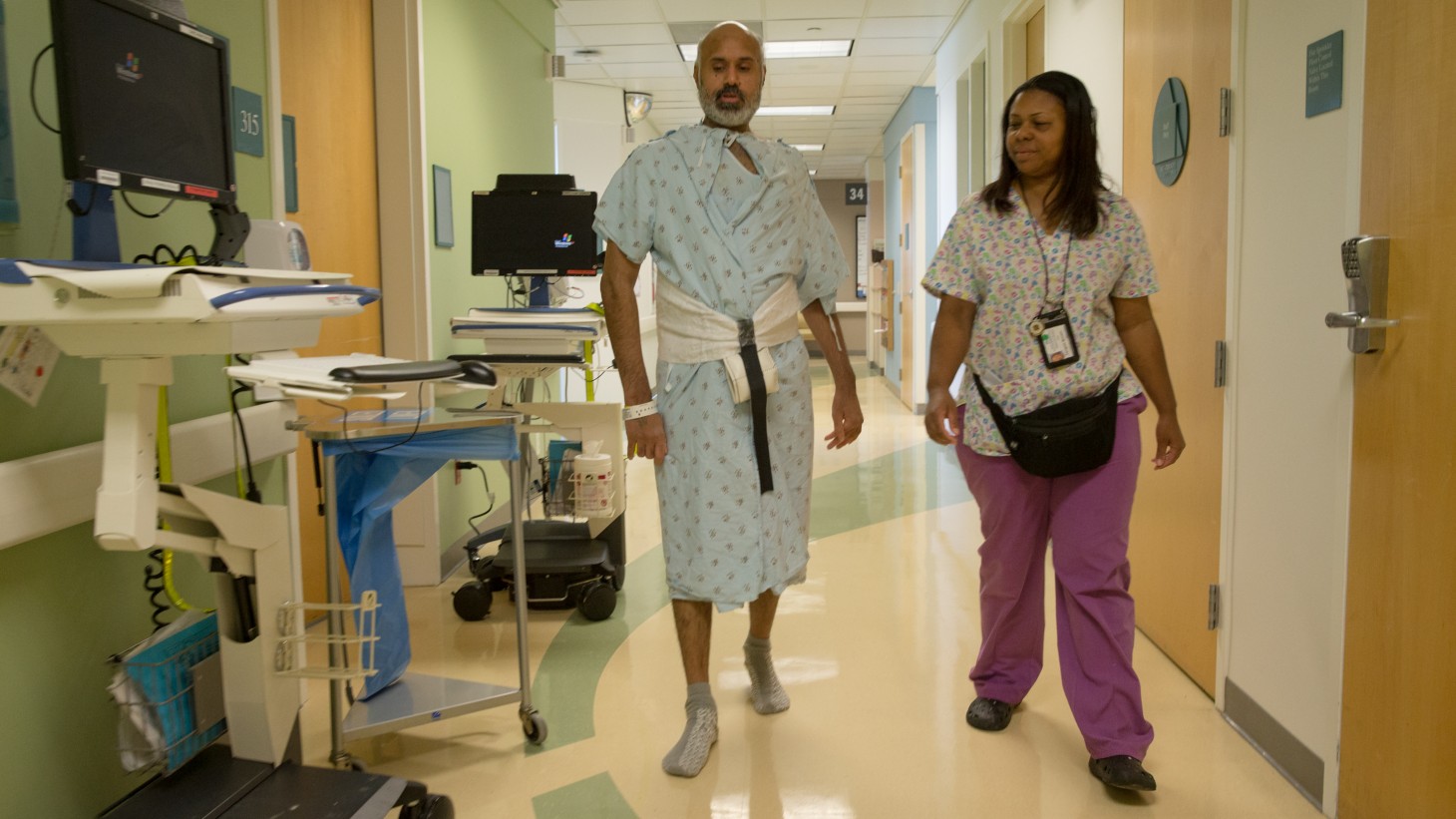 The nurses in the Primary Care department at the Englewood Medical Office were short-staffed due to medical leaves and feeling overwhelmed. Messages from patients were piling up in the electronic inbox in KP HealthConnect. So the team brainstormed ideas, and the physicians offered to help clear the backlog. After testing a couple of time blocks, the doctors began setting aside 30 minutes every morning and afternoon to triage messages and call patients back directly without involving the nurses. As a result, the team consistently closes encounters within an hour more than 40 percent of the time—and, with more problems resolved by phone, access for patients needing in-person appointments has improved. Morale in the department is up, too—and the team recently won the region’s quarterly “Value Compass” award.

At the Crescent Centre Medical Office Building in Tucker, the Adult Medicine unit-based team is closing care gaps, managing chronic conditions better and improving screening rates for colon cancer—all key elements that differentiate Kaiser Permanente from its competitors. For example, the team increased the percentage of patients with diabetes getting the recommended blood sugar control and cholesterol tests by enlisting licensed practical nurses who help review, print and process pending test orders. To increase colon cancer screening rates, the team began tracking the number of take-home screening kits handed out by providers and made outreach calls to patients who didn’t return them. Starting from scratch, the team ramped up rapidly and handed out 173 kits between September and December 2012 and achieved an impressive return rate of more than 76 percent.

At the Moanalua Medical Center’s 1 East unit, patients are learning more about their medications,  thanks to a successful test of change by the medical-surgical nurses. Two significant steps helped the Honolulu unit-based team achieve its goal of increasing patients’ medication awareness: Nurses took the time to review a single prescription and its common side effects with each patient, and then they reinforced the information at subsequent office visits. A follow-up survey showed that the percentage of patients saying they understood their medications and the possible side effects increased from 36 percent to 50 percent in just three weeks in May.

The benefits of performance improvement work aren’t just in the results. Sometimes the work helps teams discover the crucial role they play in providing quality care. That’s what happened when the Richmond Medical Center’s patient care technician team set out to improve its workflow. The technicians, who help hospital patients get up and moving, had been meeting only 45 percent of physicians’ mobility orders. Their goal was to reach 75 percent by October 2012. By September, the team was fulfilling 95 percent of daily mobility orders. Communication with nurses and physicians improved, and the work had an added benefit: By helping patients get up more regularly, hospital stays were shortened, which is estimated to have avoided $600,000 in costs over five months.

By eliminating variation and wasted time, the regional lab’s Histology unit-based team improved slide turnaround time by 11.8 percentage points from its starting point in 2011 to April 2013. The team has reduced delays by tracking its slide volumes every hour, implementing huddles and adding additional equipment to minimize downtime due to lack of equipment. These improvements also helped improve employee morale: People Pulse scores for the department Work Unit Index increased by 30 points from 2011 to 2012.

The Labor Management Partnership is supporting frontline employees as the region transitions to become part of Catholic Health Partners. Once the process is complete, employees, physicians and operations and administrative personnel who are currently part of the Ohio Permanente Medical Group and Kaiser Foundation Health Plan-Ohio will become part of Catholic Health Partners. They will continue to work in the existing medical offices in Northeast Ohio.

Being accurate 98.9 percent of the time sounds pretty great. But the Central Processing department at the West Los Angeles Medical Center sterilizes almost 4,000 trays a month, so even a tiny drop in accuracy can disturb Operating Room efficiency. But with managers and employees working together to analyze the department’s data, the unit-based team was able to reach its goal of 99 percent accuracy between June and August 2012. It continues to maintain that level of precision by using a buddy system to audit instrument trays, involving lead techs in quality assurance spot-checks, posting tray accuracy reports in break rooms and holding weekly meetings with the Operating Room department administrator.