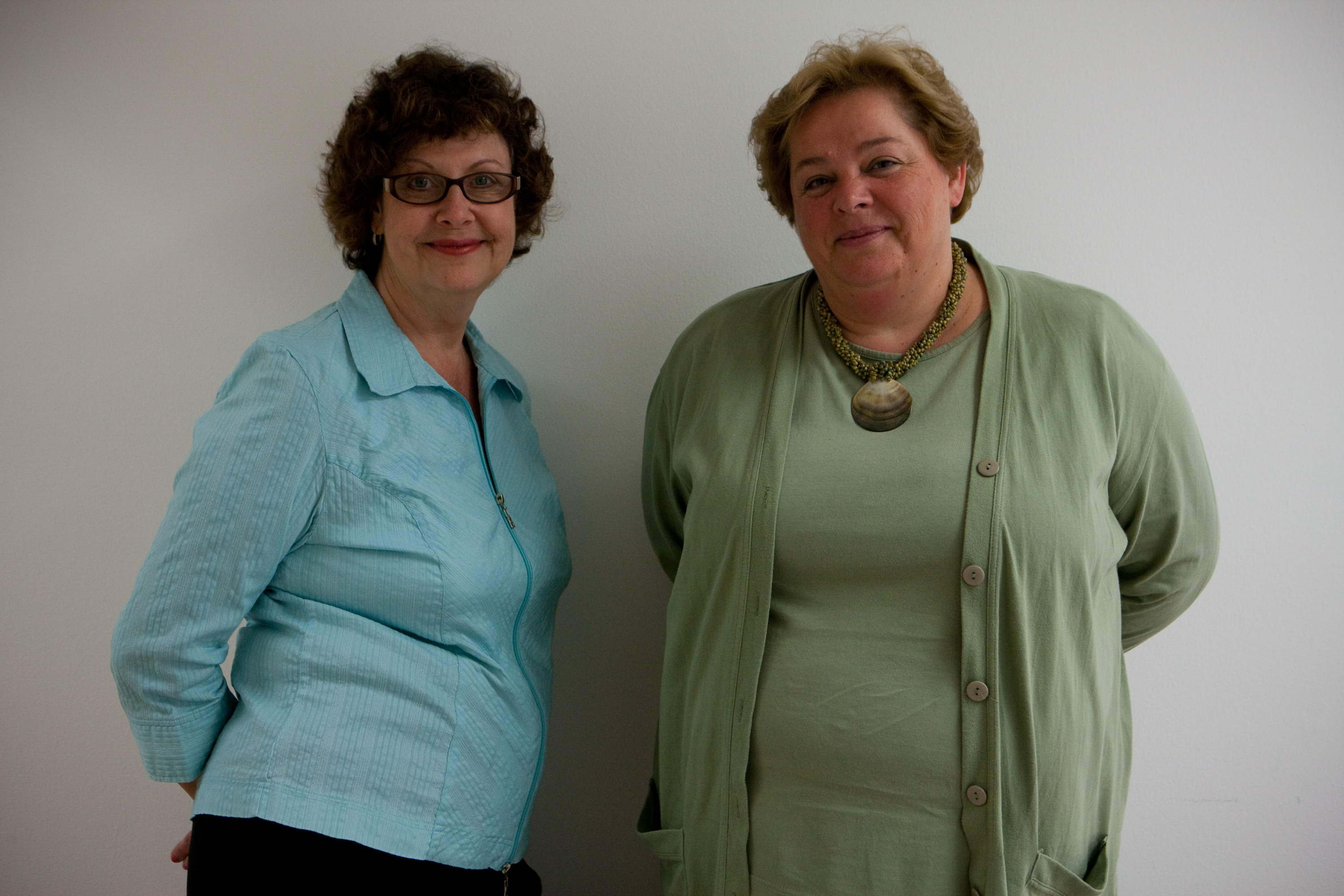 When the region revamped how it assesses unit-based teams’ Path to Performance rankings in 2014, some teams dropped down on the five-point scale. But the National Agreement and the region’s Performance Sharing Plan motivate teams to reach high performance, and UBTs are rallying around the more objective and accurate evaluation method. The downgrades are proving to be temporary. One Level 5 team is the Cardiology department at the Franklin Medical Office, which improved access by streamlining the referral review process for patients.

Musicians aren’t the only ones who go on tour. Loretta Sirmons, a Total Health labor lead, and Tracie Hawkins-Simpson, a contract specialist, who are both members of UFCW Local 1996, hit the road to encourage people to complete the Total Health Assessment. They were joined by their business representative, Louise Dempsey, and Russell Wise, the Coalition of Kaiser Permanente Unions national coordinator for Georgia. “We blitzed the facilities,” Wise says. “For those who hadn’t taken the THA, we explained its importance.” They visited during the work day, dropped in on farmers markets and held cyber cafés. Wise credits the collaboration for increasing regional participation in the THA: In May, it stood at 37 percent. By September, it had increased to 63 percent.

The Hawaii region is partnering with 25 local labor trusts to enhance its members’ benefits and build loyalty to Kaiser Permanente. The new benefit, called Well Rx Hawaii, makes drugs for high blood pressure, high cholesterol and diabetes available free of charge for enrolled members. “Union leaders like it because it shows the value they bring to their members,” says Harris Nakamoto, KP’s director of labor and trust sales for Hawaii. “We like it because it emphasizes the strength of KP's integrated delivery system—and helps members with chronic conditions save money and stay healthier.” KP is funding the program through expected savings in future medical costs and is tracking enrolled members’ compliance with medication, follow-up care and any decrease in emergency room visits or hospital stays.

The supply closets for the Physical Therapy department at the Woodlawn Medical Center in Maryland were “in disarray,” admits Dexter Alleyne, materials coordinator and member of OPEIU Local 2. “The overabundance of supplies was money not being used.” Using the 6S method, the inventory operations team took responsibility for the closets—organizing them and setting par levels while preparing to use OneLink for ordering supplies. The team created a spreadsheet for surplus supplies and sent an “up for grabs” email to colleagues at its own medical center and beyond, says Jennifer Hodges, inventory operations supervisor for the Baltimore area. Purging four closets over the summer is yielding savings. The team plans to spread the success throughout Woodlawn and to three nearby medical centers.

Concerned by the slow pace of growth in the number of high-performing unit-based teams in the first part of 2014, both the Northern and Southern California regions piloted a SWAT team approach to accelerate the development of Level 4 and 5 teams. The results were impressive. In June, Northern California temporarily reassigned UBT consultants and union partnership representatives from high-performing service areas to assist the consultants and UPRs working in three struggling service areas. As a result, from June to September 2014, the region moved 42 UBTs in the targeted service areas to Levels 4 and 5, out of a total of 90 teams that moved up to high-performing status. During the same period in 2013, 15 UBTs had become Level 4 and 5 teams in those same areas.

The Northwest is the only KP region to offer dental services to health plan members—and its dental program is celebrating its 40th anniversary. The idea for the program, which launched in 1974, came from Mitch Greenlick, then director of the Center for Health Research, KP’s medical research unit. Today, Greenlick is a state representative in Oregon—and more than 800 KP dental staff and dentists provide more than 234,000 people with dental care and coverage. The program is home to 19 unit-based teams, almost all of them high performing. Sunset Dental UBT reduced unfilled appointments by creating a wait list and calling patients when a spot opened up. Unfilled appointments improved by 22 percent in 2013, and team members have sustained the result. Get some quick facts and figures on the dental program.

Taking a SWAT team approach to boost the number of high-performing unit-based teams, Southern California concentrated resources on several strategically selected facilities. By October, the percentage of UBTs at Levels 4 and 5 was 59 percent, up from 34 percent in January. A key component of the approach was hiring seven new union partnership representatives, including Elsie Balov, an SEIU-UHW member who is aiding teams at the South Bay Medical Center. “It is really important that labor is helping with this work,” Balov says. “We are pulled from the front line to help, so we know the obstacles and the challenges and can work with the UBT consultants on those.

33 people found this helpful. Was it helpful to you? YesNo