The Team That Exercises Together, Works Together 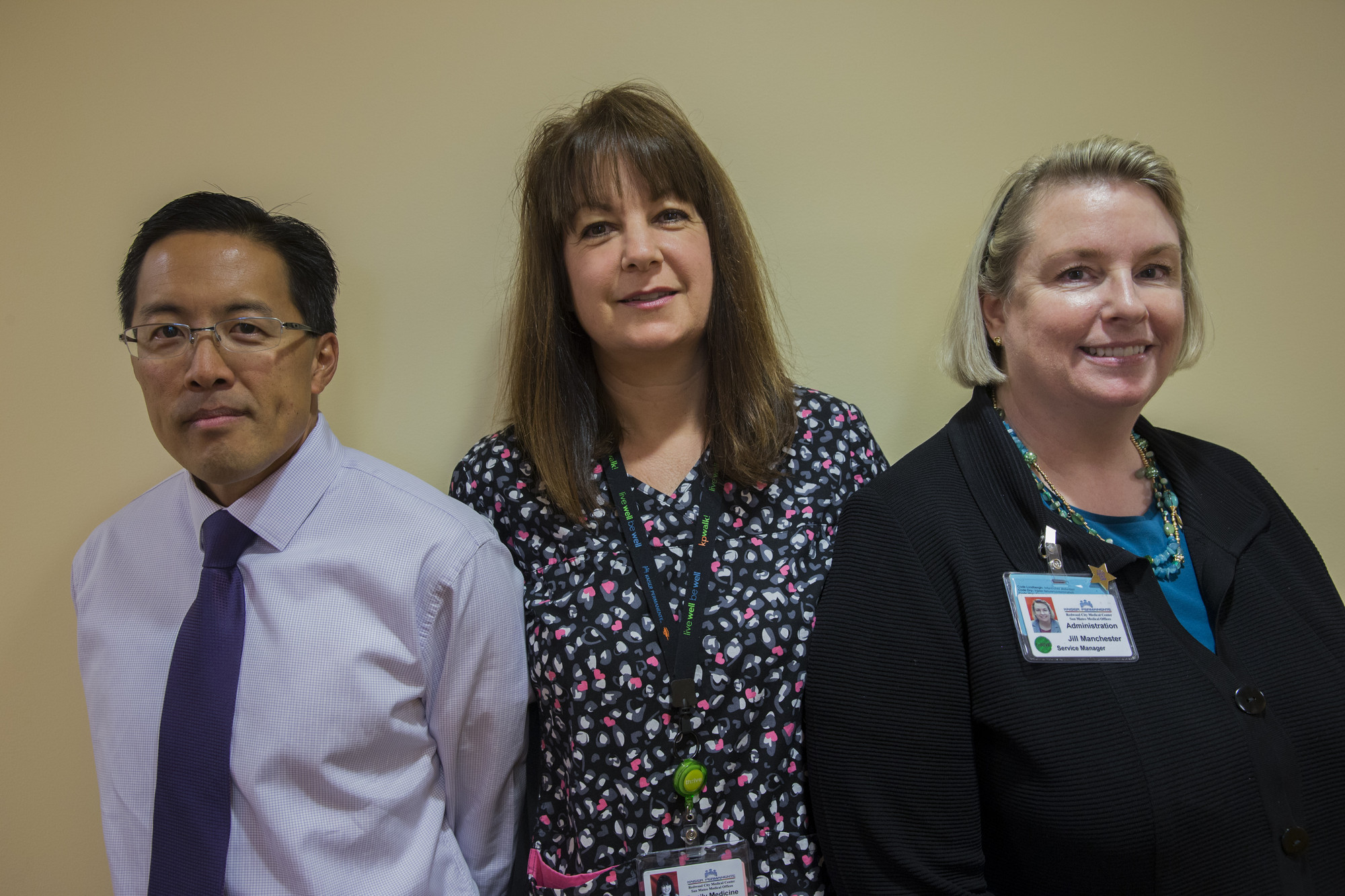 Working on the unit-based team’s wellness project was a natural fit for medical assistant Sandi Parker.

Outside of work, Parker is also a personal trainer. So when asked to develop a plan, Parker ran with it, so to speak.

With support from physician co-lead Dan Teng, MD and management co-lead Jill Manchester, Parker created a contest in the Family Medicine department in San Mateo, California. She included everyone—even those who didn’t necessarily consider themselves “exercisers.”

People were asked to log up to 150 minutes of exercise of their choice each week. Initially, the project called for individuals to record their daily minutes of exercise on a log sheet posted in the department’s break room. But they were seeing low rates of involvement.

She decided to try organizing people into teams. To make it fun, folks chose movie titles for their team names.

Employees divided into four- or five-person teams and logged the total number of exercise minutes they completed each week. The teams that completed the most minutes or most days of exercise won prizes.

About half of the employees took part when the program began, but in five months nearly 100 percent of the team logged some form of exercise every week.

“It has collectively gotten us moving,” says Dr. Teng. “I know personally it got me to exercise regularly. It made me focus on making it a priority.”

Members supported and encouraged each other, and many team members started walking regularly during lunch or attended yoga classes together outside of work.

The staff said they felt better emotionally, got in better shape and their stress levels decreased. The team also felt they bonded and developed better teamwork.

“Things like this are really important,” Dr. Teng says. “In a big organization like this, it’s hard to have that small-town feel. This helped create that feeling of a team.”

While Parker said she would have exercised anyway, establishing a team approach to exercise was important.

“It was much more successful than we thought,” Parker says. “People were more engaged.”

See what other teams are doing to find success in Total Health.

21 people found this helpful. Was it helpful to you? YesNo