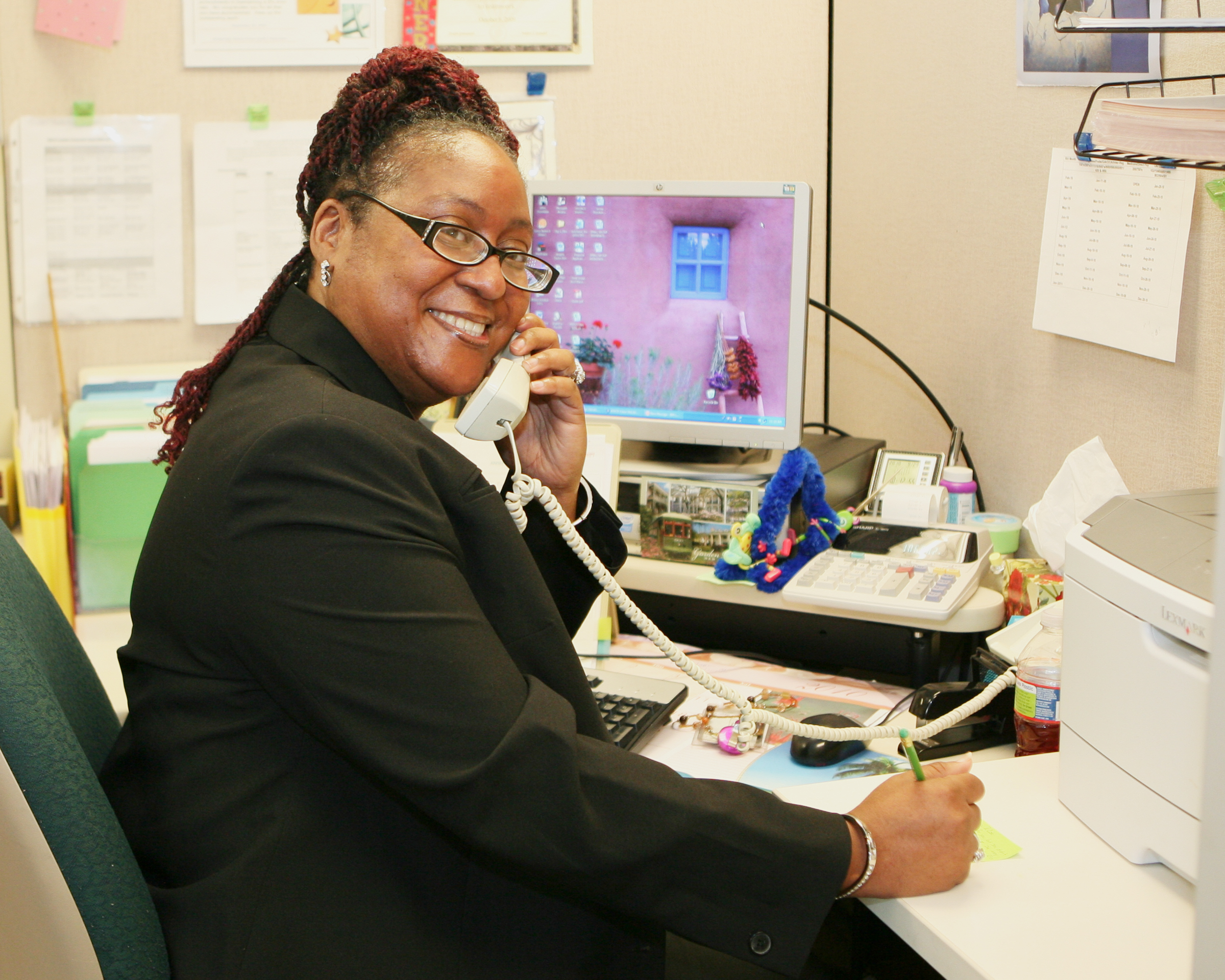 Imagine applying for coverage with Kaiser Permanente and waiting weeks to hear whether you had met the medical and financial requirements and could enroll.

Imagine being told that your medical eligibility had been verified and thinking you were home free—only to find out weeks later that you hadn’t met certain financial requirements.

That’s what was happening in the Mid-Atlantic States region. And the newly formed Membership Administration unit-based team at regional headquarters in Rockville, Maryland, was determined to do something about it.

Beginning its work in the midst of open enrollment in 2009—the busiest, high-volume time for processing applications—the Member Administration team identified several issues, from illegible handwriting to outstanding balances due, that were slowing down the approval process for individual prospective health plan members.

Sales, Underwriting and Member Administration departments had responsibility for different aspects of an application. Too often, an applicant would be notified of acceptance—or rejection—by one department without the sister departments being aware of the communication.

“The changes that were made will have tremendous impact for the good of all of our customers,” says Angela Taylor, a Small Group Account representative and the Membership Administration team’s labor co-lead. Taylor, a member of OPEIU Local 2, says the changes have freed the department to focus on the issues that are keeping an application from being processed, earning it a “pending” status.

The teams did more than just reduce the number of individual applications left hanging. For the period September 2010 to November 2010, there was a 30 percent decrease in the number of application status inquiries for small-group applications—meaning that applications from employers who will be providing coverage are also being rescued from pending status, increasing the odds that a potential new member will in fact have a chance to join KP.

Most of the year, about a half-dozen employees in the department process about 4,500 to 5,500 applications a month; during open enrollment, that number doubles.

The region kept track of how many applications were pending, but no one was consistently examining why those applications were unprocessed. Now the departments determine enrollment eligibility within a 48- to 72-hour time frame, says Corletha Williams, the Membership Administration department’s enrollment supervisor and the team’s management co-lead.

The team also enlisted help from Underwriting and Sales, neither of which include any Partnership employees, to track and correct defective applications together.

Previously, member applications moved from the Sales department to Underwriting, which examined them for “medical eligibility” only.

A checklist for all

To improve the process, the Member Administration UBT, with help from performance improvement advisers in the region, developed a one-page checklist for everyone to take a comprehensive approach to verifying applicants’ eligibility—quickly.

The sheet indicates which underwriters and membership analysts are working on a given application, and identifies key discrepancies and roadblocks to approval such as bad handwriting, incorrect or missing dates, and unattached payments.

Edwin Abarca, a Local 2 member who works on the team processing applications, says the best part of the new workflow is having information on the applications at hand.

“Before, it was time consuming, not to know who to go to,” Abarca says. “We would be investigating the same application for several days.”

Illeana Jarrin, an account manager in the Sales department, learned firsthand about partnership in her work with the team to coordinate and streamline communications to applicants about their delays.

“We’re working together a lot better, advising each other more, rather than letting things happen in isolation,” she says.

10 people found this helpful. Was it helpful to you? YesNo