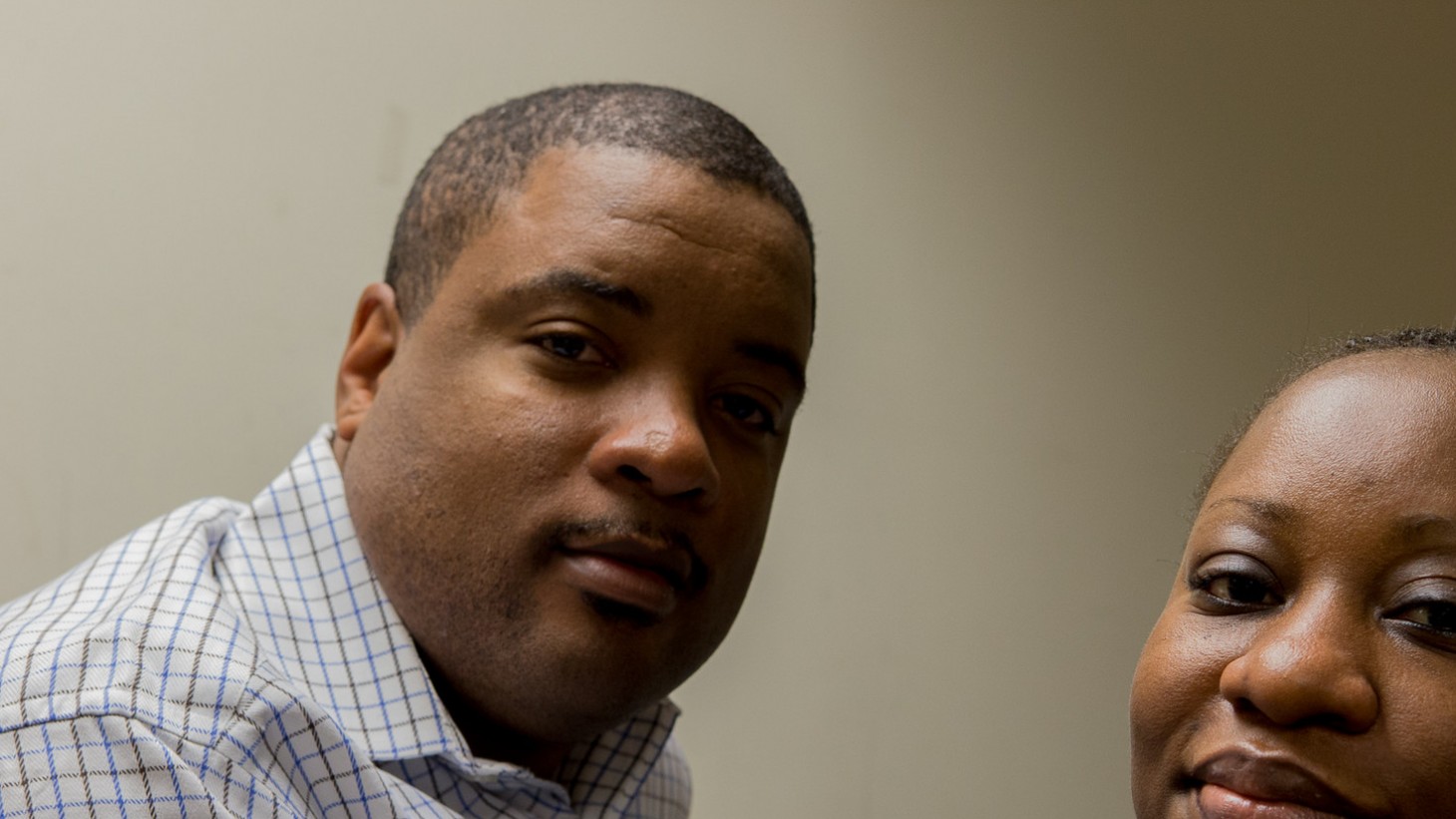 A missing ID card is a problem for the member.

One that never gets delivered is a problem for Membership Administration, and the unit-based team in the Mid-Atlantic States region looked to find a solution.

“Imagine that you are waiting for your card,” says labor co-lead and enrollment processor Adwoa Kese. “You need care and services, and the card is out there somewhere.”

Producing member ID cards is costly because of the need to protect health information. Incorrect mailing addresses means thousands of dollars wasted on sorting, storing and ultimately destroying cards that had been returned as undeliverable.

The 45-member team, whose work includes processing applications, enrollments and terminations, took on the issue of the returned cards, which were among the 1,200 pieces of mail that come into the department each week.

After counting returned cards for six weeks, team members developed a workflow for getting as many cards as possible re-mailed instead of shredded.

To help engage others, the team spread the story of “Mr. ID Card” that was left behind on a shelf. They also corrected addresses and re-mailed the original ID card instead of issuing a duplicate card.

By working with call center colleagues, they reduced shreddings by preventing replacement cards from going to an incorrect address.

After a slight increase in the number of returned cards being destroyed, the team reduced in two quarters the number of cards sent to the shredder from 728 to 107. Costs dropped from $67,000 to $8,200, while reduced employee time contributed a savings of $1,800.

“We pulled everybody in. We reached out to all of our stakeholders,” says management co-lead and senior operations manager Anthony Pender. “We’ve been able to alleviate the need to destroy the original cards that get sent back as returned mail.”

For more about this team's work to share with your team and spark performance improvement ideas, download a poster.