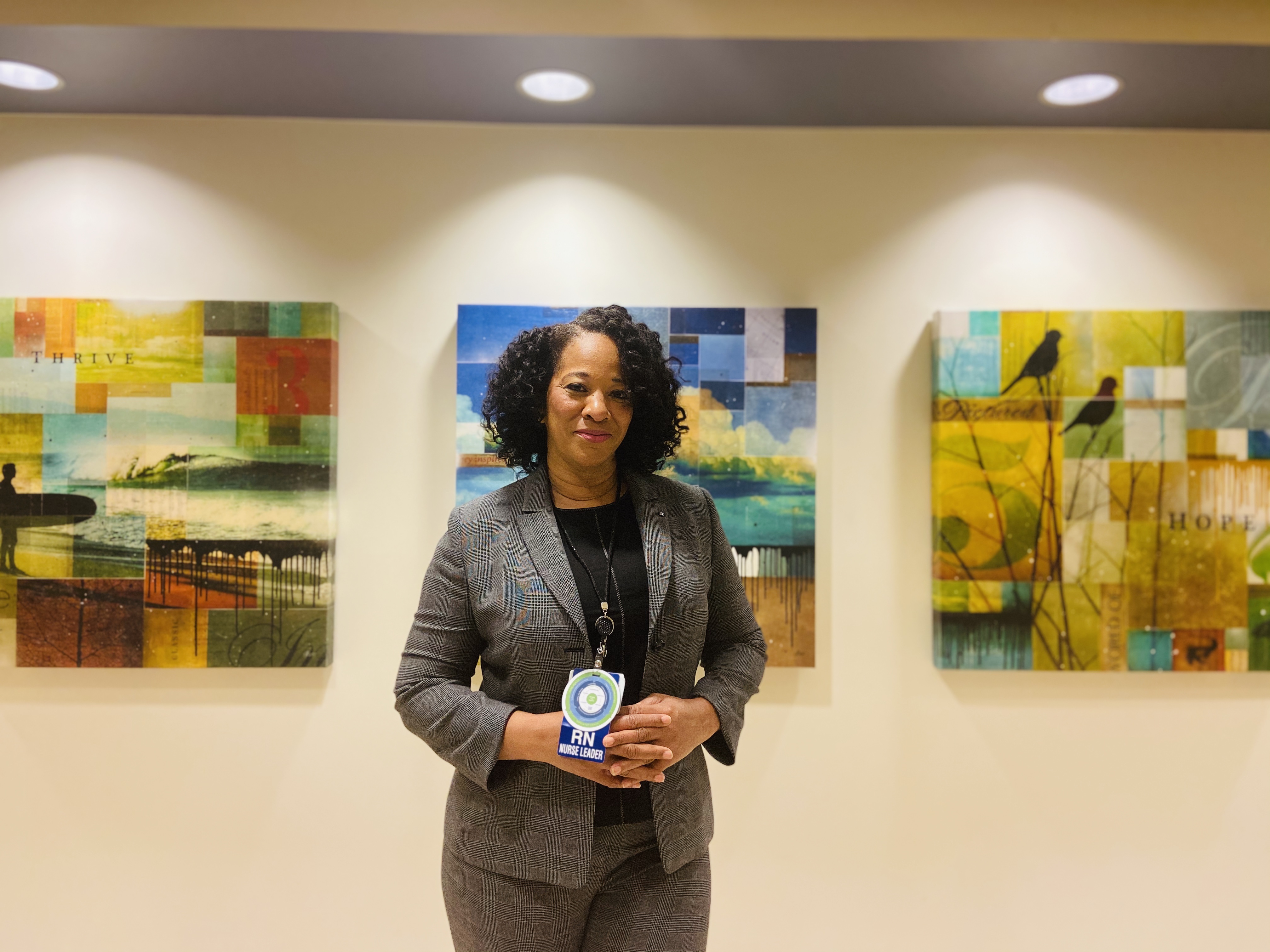 She was by herself. In my heart I knew that no one should die alone. So, I opened the isolation cart and began to pull out PPE. Once inside, I pulled up the chair and took hold of the patient’s hand. I began speaking to her, telling her who I was and that, although she didn’t know me, I cared about her and she was not alone. I continued speaking with her as I rubbed her arm and brushed the hair from her face. For some reason, I felt that she was listening to me, that she could hear me, for at times her breathing and body seemed to become more relaxed and calmer, as if she was being reassured by my words. At least, that was my hope. I sat with her for an hour or so, leaving only for a quick meeting. Over the next couple of hours, I returned to the unit to watch her through the window or check on her by calling the charge nurse. Prior to returning to the unit for the last time, I called the charge nurse to let her know I was on my way back and was told that the patient had passed away. I went back to my office, closed the door and cried.