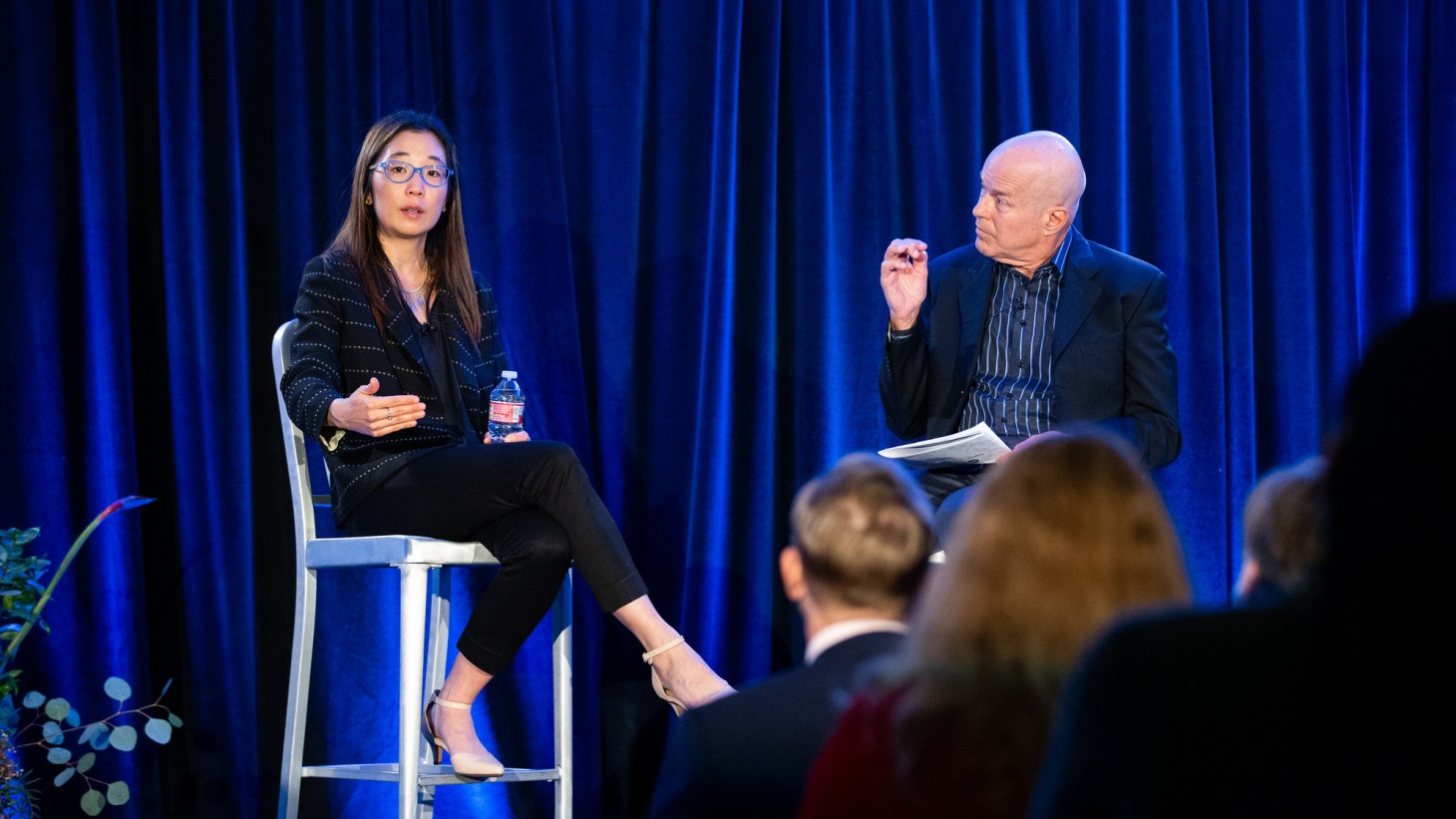 Michelle Weise of the Strada Institute for the Future of Work discusses the importance of learning skills with moderator Al Maggio of Kaiser Permanente at the first Future Ready thought leader series event in November. 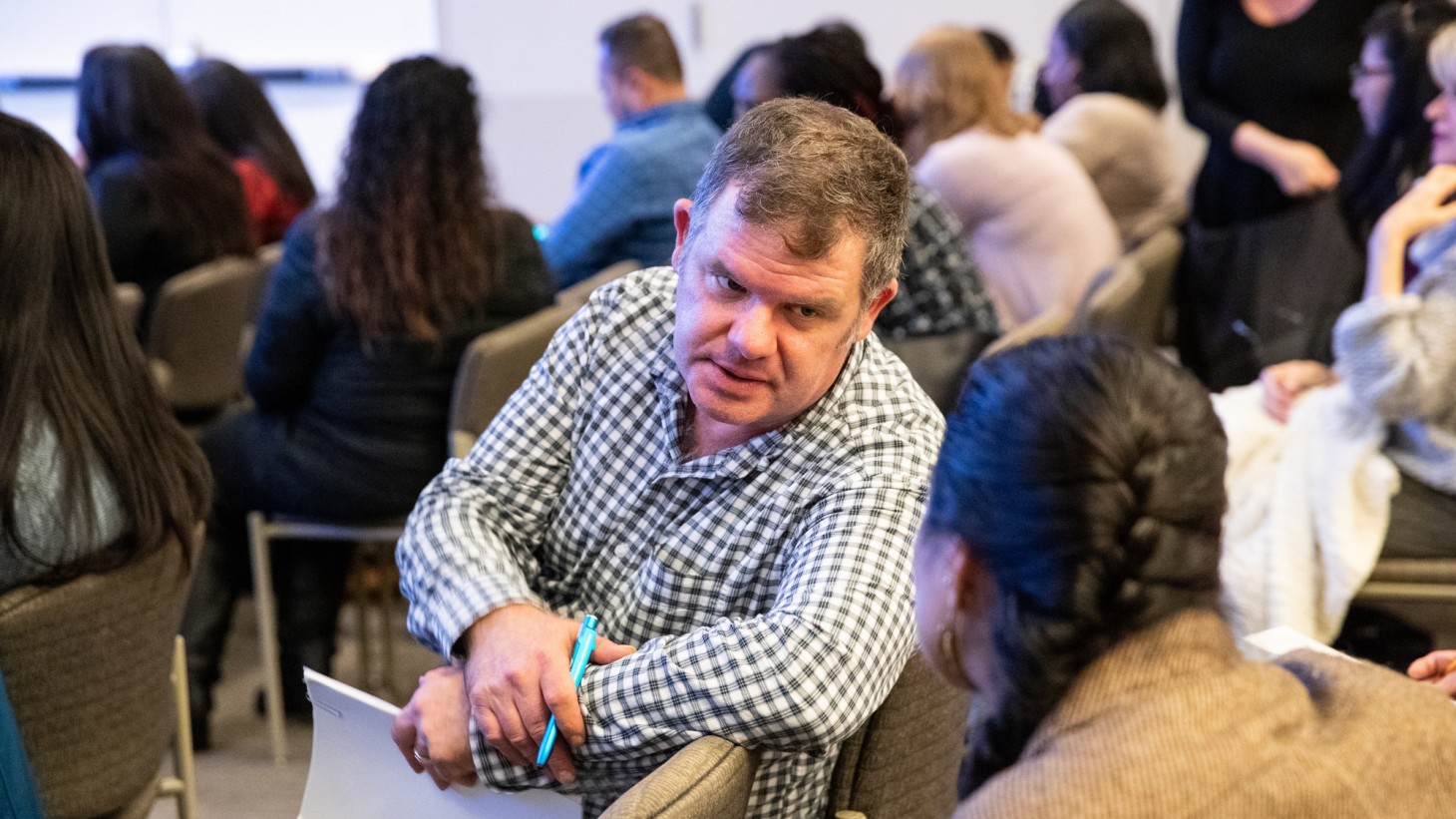 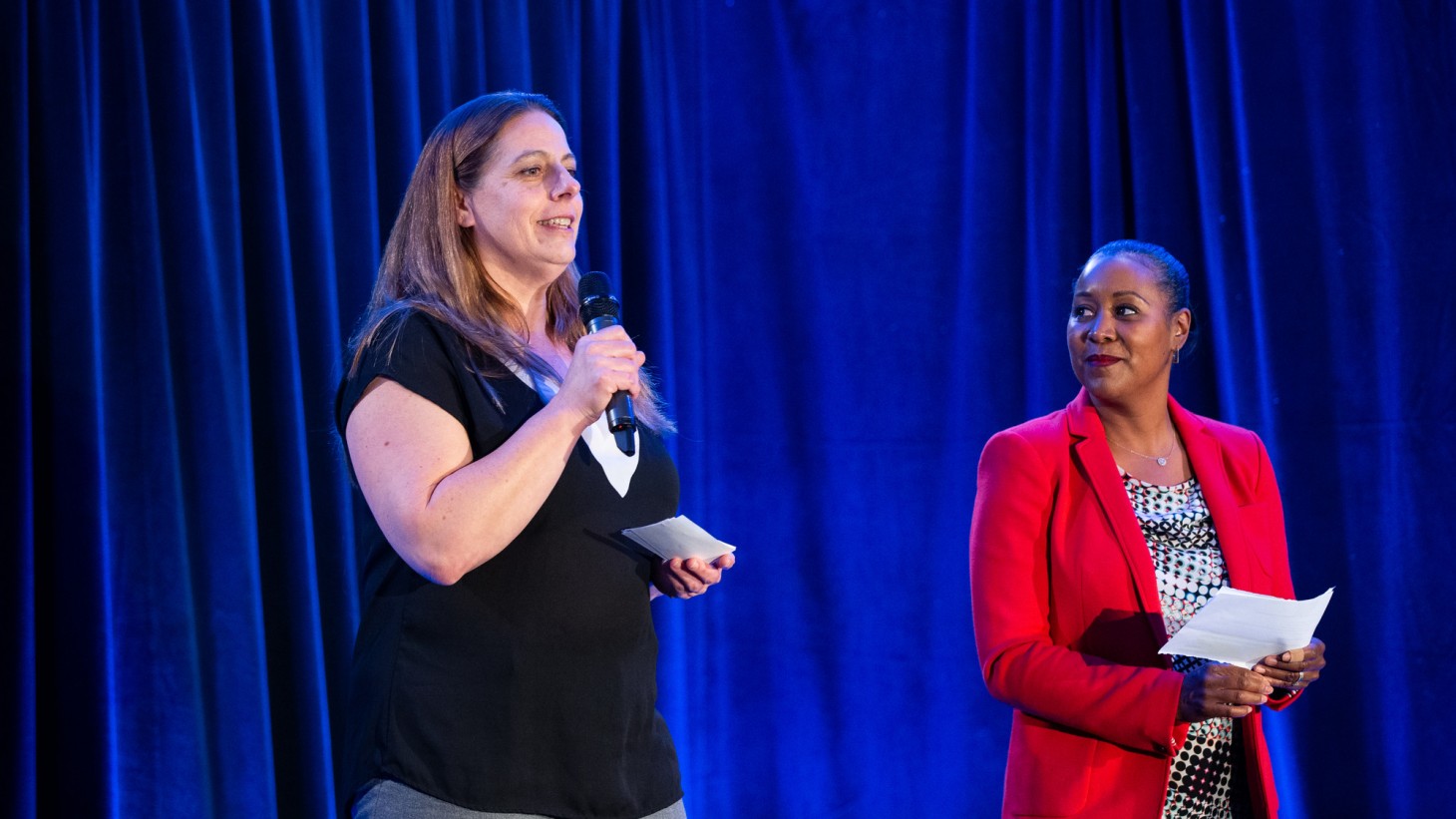 Jessica Butz (left) of the Alliance of Health Care Unions and Monica Morris of National Workforce Planning and Development, co-directors of the Ben Hudnall Memorial Trust, welcome people to the Future Ready series. 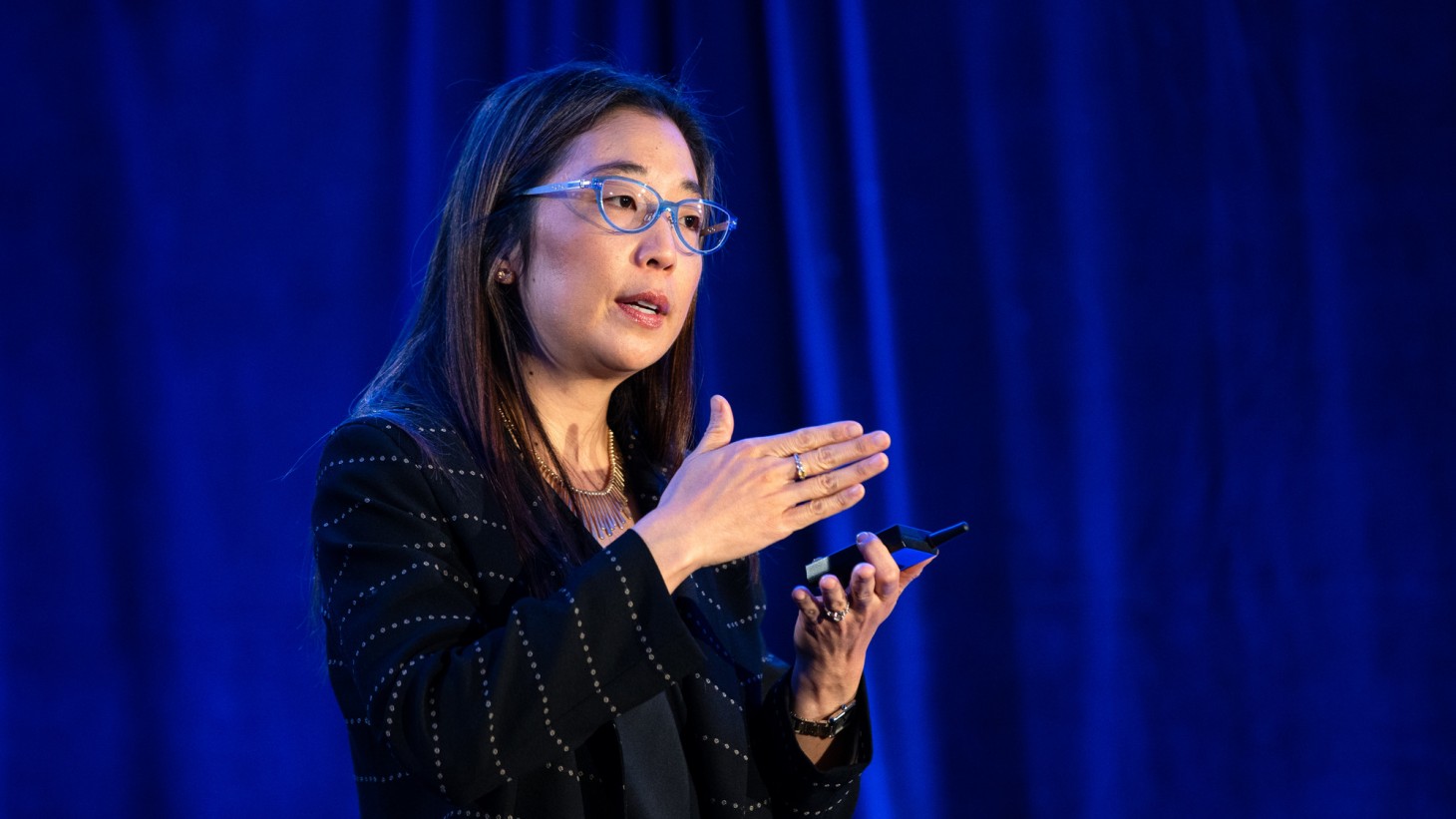 Michelle Weise of the Strada Institute for the Future of Work says it's important to cultivate human skills along with technical skills at the first Future Ready event in November. 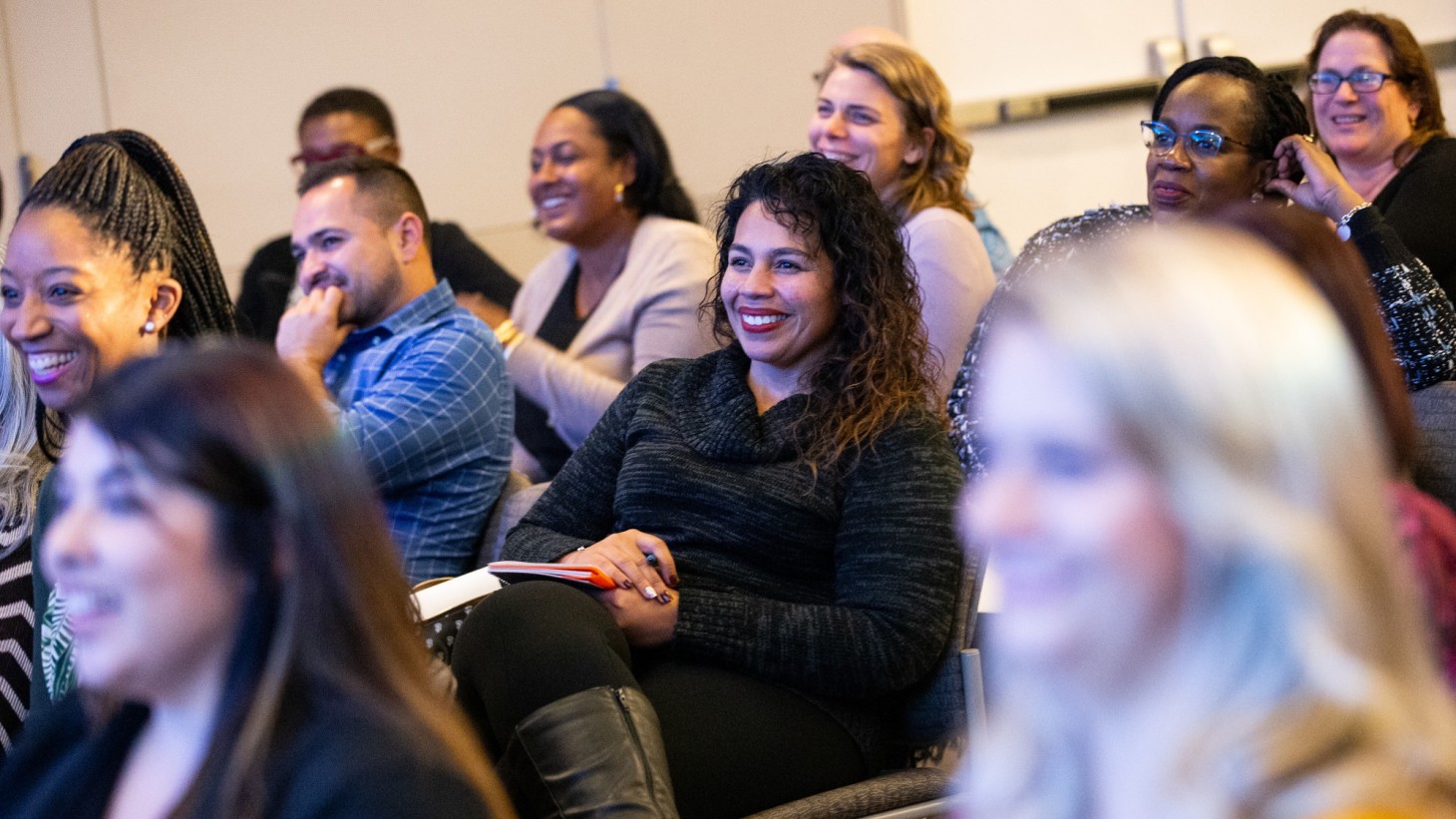 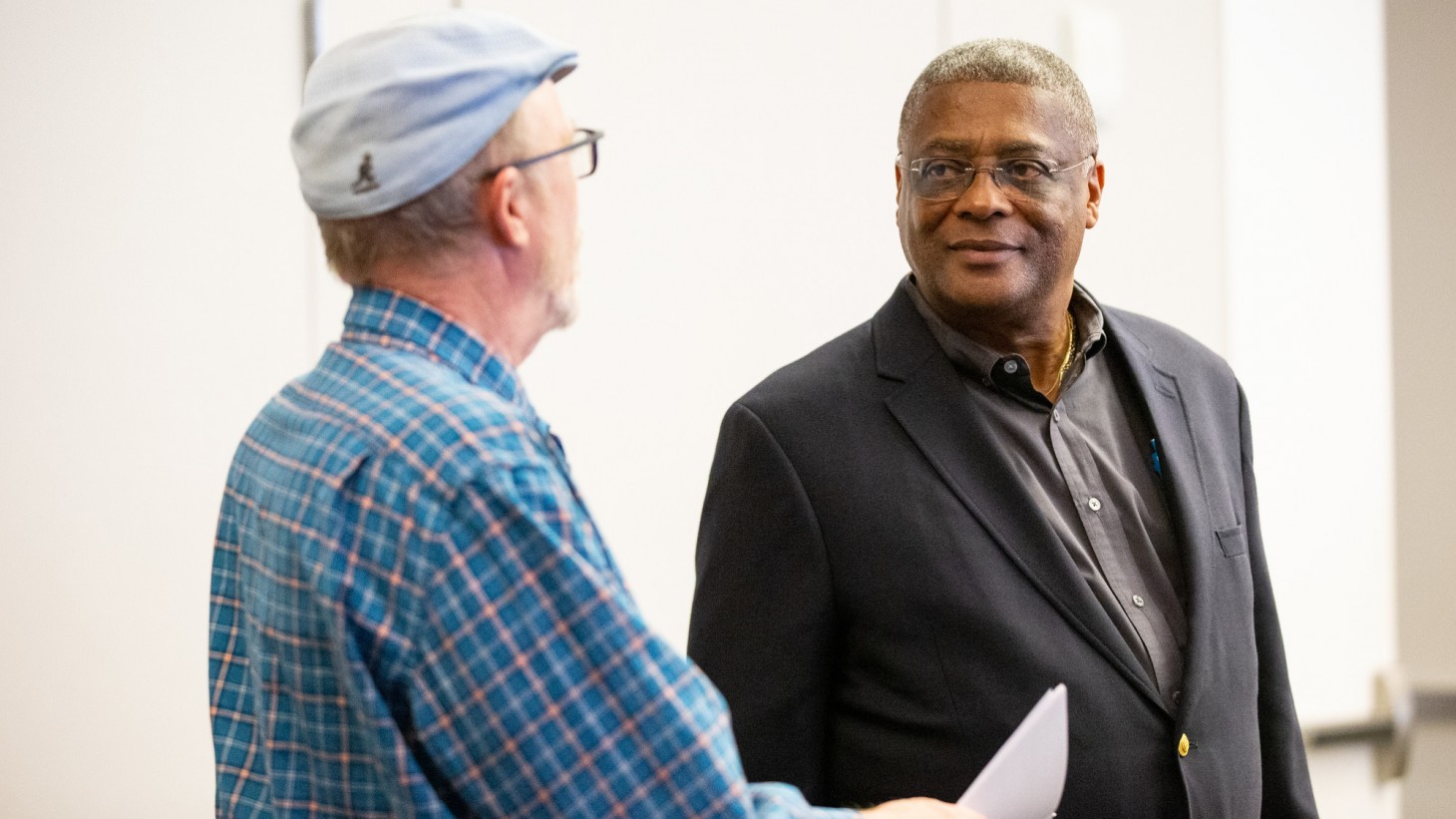 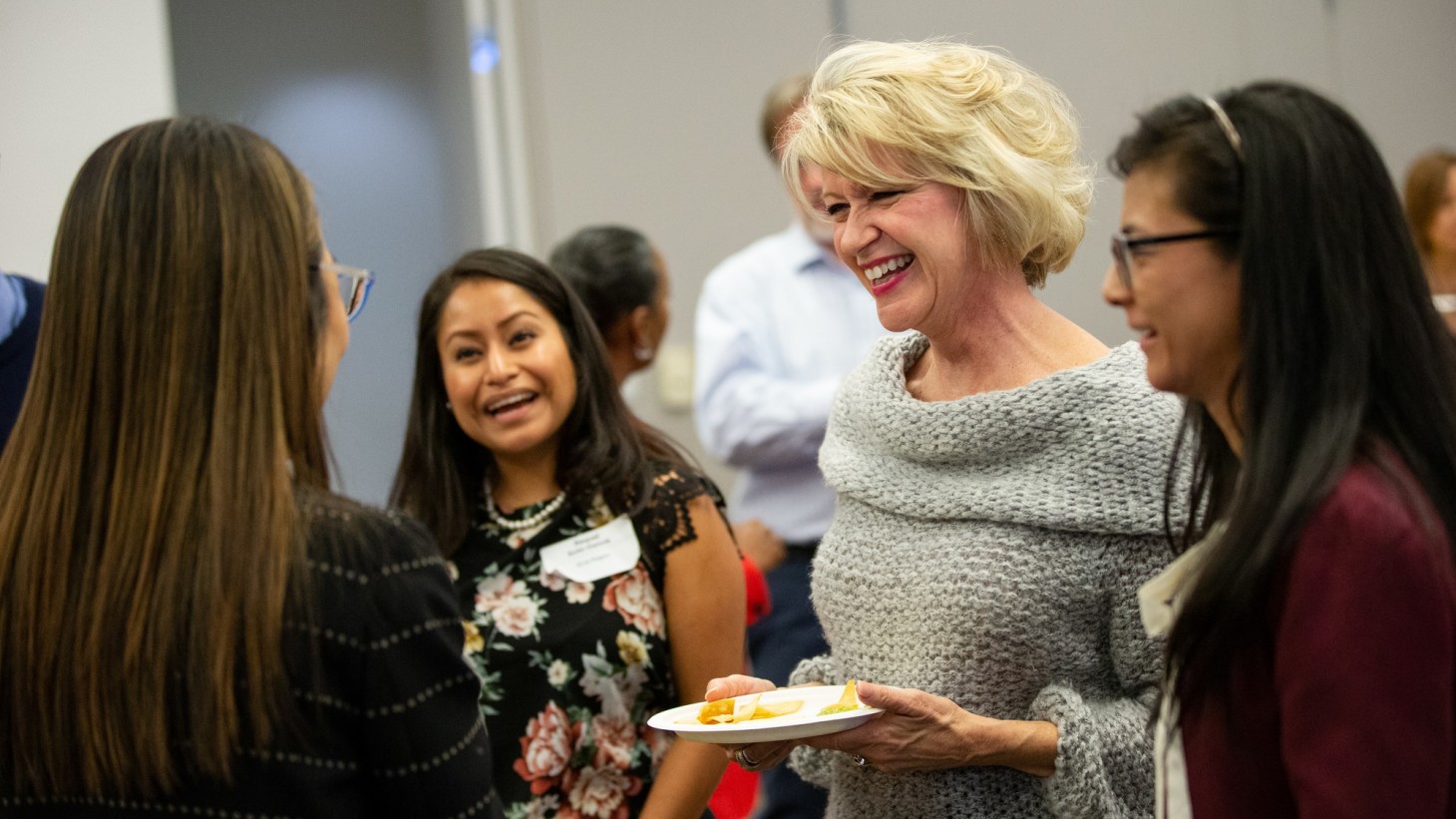 Will robots replace our jobs?

As technology rapidly reshapes work, the future may be scary, but it’s also filled with opportunities, especially in health care. Kaiser Permanente workers can stay ahead by continuing to learn both technical skills and human skills such as communication and problem-solving, experts say.

“Cultivating our uniquely human skills may be the best way to prepare for an uncertain future,” says Michelle Weise, chief innovation officer at Strada Institute for the Future of Work.

Weise and Pring headlined events in November and December in the Future Ready Workforce of the Future Thought Leader Series. The webcast series, sponsored by the Labor Management Partnership and presented by National Workforce Planning and Development, aims to help prepare Kaiser Permanente’s workforce for tomorrow’s jobs.

“We want to ensure our employees have the skills necessary for the jobs of the future,” says Jessica Butz, co-director of the Partnership-supported Ben Hudnall Memorial Trust.

The goal is to build on record usage for Kaiser Permanente’s tuition reimbursement and 2 Partnership-supported education trusts and have employees continuously skill up to meet changing work needs.

“It’s a skills-based world that we live in,” Weise says. “For so many learners, a degree is a bridge too far. They just need to survive and get their foot in the door in a job that pays well.”

Today, 44 million adult Americans lack a college degree, don’t earn a living wage and face being left behind by the future of work, according to a Strada report.

Jobs of the future

“We think in the future there will be net job increases,” Pring says. “They’ll just be different jobs.”

As work changes, technology will enhance most jobs and create new opportunities.

“The only way to deal with disruption is to be proactive,” Pring says. “Invent your own future rather than allow the future to happen to you.”

For more information, visit Future Ready — the next event is being planned on digital skills.

7 people found this helpful. Was it helpful to you? YesNo