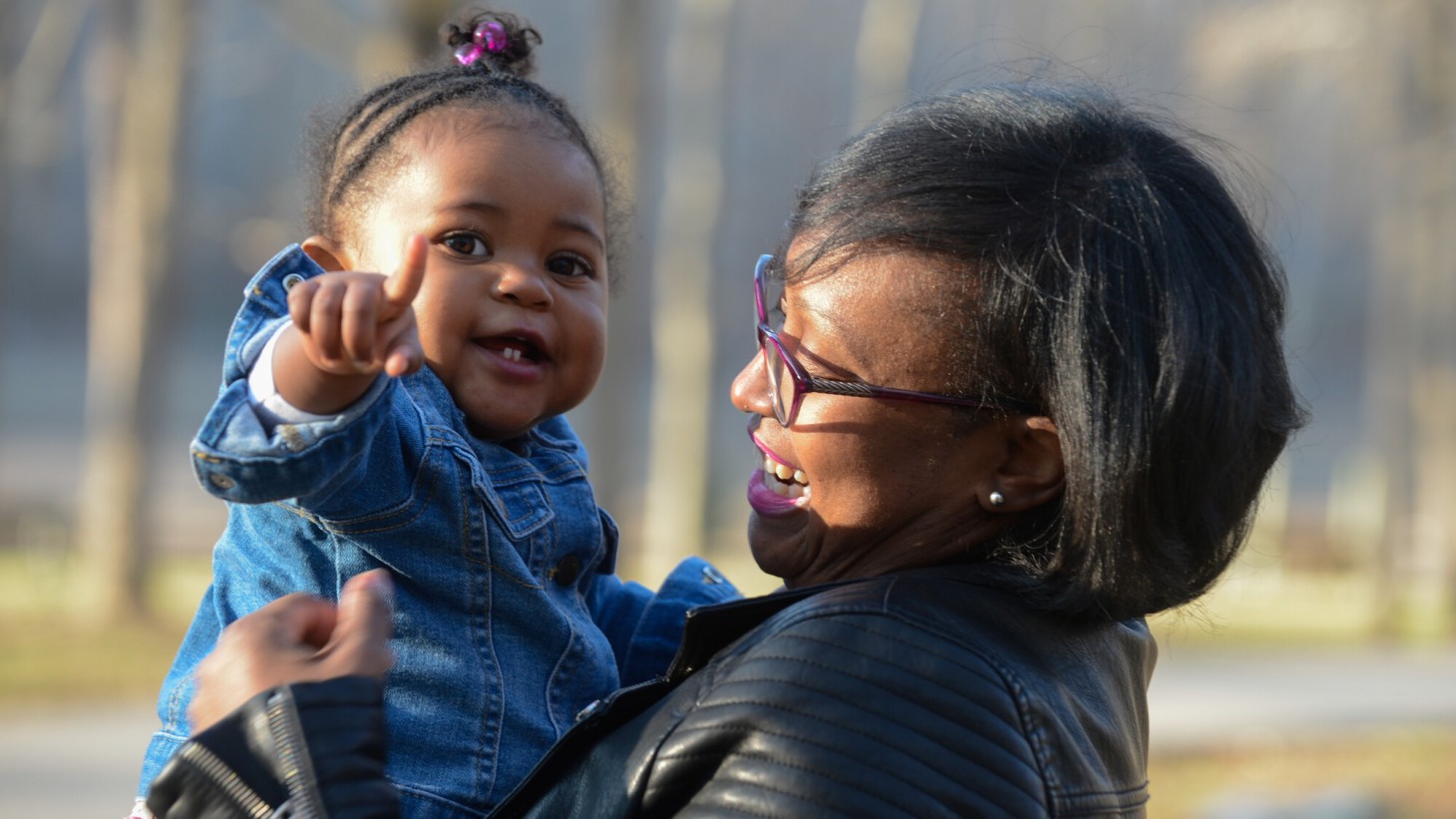 LaTisha Thompson has nothing but positive things to say about breastfeeding her 1-year-old daughter, Teigen Roberts.

“It was a no-brainer for me,” says Thompson, an on-call pediatrics nurse at Kaiser Permanente’s Capitol Hill Medical Center in Washington, D.C. “I decided to do it because of the benefits that breastfeeding gives to my baby and me.”

Indeed, breastfeeding has many health benefits for babies and mothers. But Thompson stands out among African American mothers, who are less likely to nurse their children than women of other racial and ethnic groups because of cultural beliefs that formula is more filling than breast milk. Many Black moms also lack family support and access to breastfeeding resources.

“It’s a national problem,” says Lori Franklin, RN, a lactation consultant and member of UFCW Local 400 who is working to close the gap with her colleagues at the regional Newborn Care Center in the Mid-Atlantic States.

To better understand the challenges African American women face, the Level 4 unit-based team surveyed 45 Black moms as part of a “voice of the customer” project in January 2019.

The results were revealing.

“They were looking for prenatal education,” says labor co-lead Francesca Klahr, RN, a lactation consultant and UFCW Local 400 member. “We went back to the drawing board, and when we offered it, they came.”

The team doubled the number of prenatal breastfeeding classes and partnered with ob-gyn nurses to encourage African American women to enroll. The response was dramatic.

The percentage of Black mothers taking prenatal breastfeeding classes jumped from 3% to 15% between September 2018 and September 2019.

Kathleen Fulp, a mother of 2, joined the class after experiencing initial difficulty nursing her firstborn child, Savannah, now 2 years old. She’s glad she did. “I probably would have given up had I not had support.”

“We can empower and encourage our African American moms to push through, and that has been really successful.” 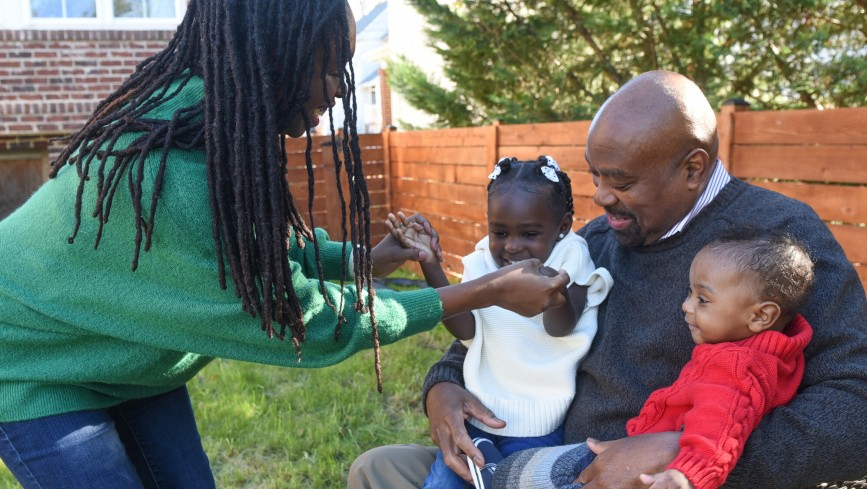 I probably would have given up had I not had support.