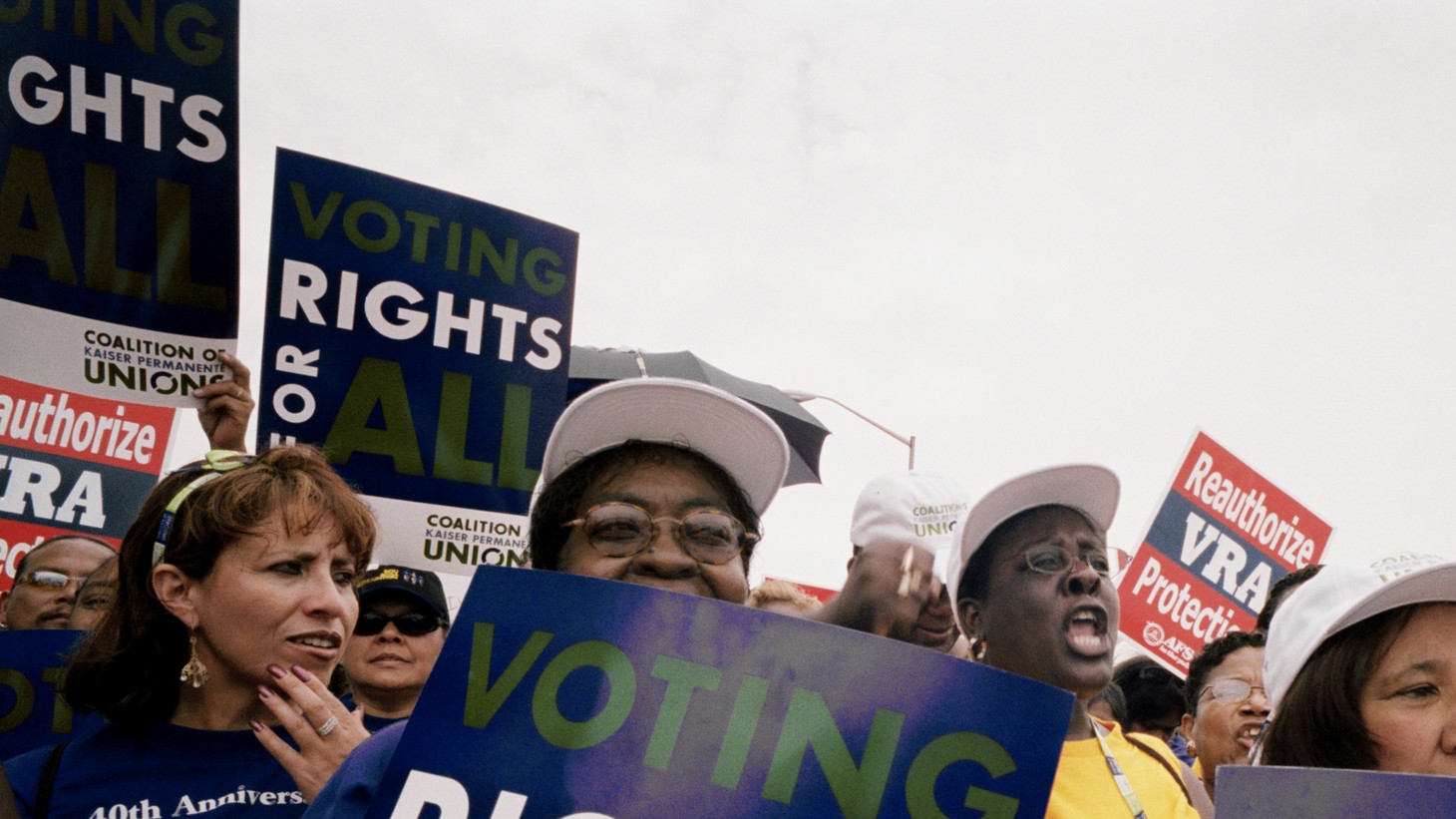 The birth of the Labor Management Partnership

When I think about the Labor Management Partnership and Kaiser Permanente’s history, I can’t help but believe the creation of the LMP was inevitable—and that it’s been the linchpin to KP’s success after the financial challenges of the 1970s, ’80s and ’90s.

From the very beginning, Kaiser Permanente’s management and its unions shared a philosophy of engagement. This culture never went away entirely, but when the competition from for-profit HMOs mounted in the 1980s, it got pushed to the background. Kaiser Permanente did what many businesses do—it reduced its workforce and made other cost-cutting changes. Union members became frustrated, believing the changes undermined KP’s mission and eroded working conditions.

The unions responded with traditional work actions and strikes.

First, in the early 1990s, the Industrial Union Department of the AFL-CIO created the KP Coordinated Bargaining Committee to improve the unions’ bargaining position. That committee, which included most of the major unions at Kaiser Permanente, became the Coalition of Kaiser Permanente Unions. We were charged with coordinating a full-scale “corporate campaign” against KP.

But we realized we might do permanent damage to the company and to our 57,000 coalition union members. So we opted to pursue an alternative strategy. In the mid-’90s, we approached KP with a bold new idea—partnership. Unlike other union-employer “cooperation” arrangements, where management would come to labor for help after decisions had been made, the proposed partnership called for labor’s integration into KP’s management and operations structure.

After almost a year of discussions, Kaiser Permanente agreed, and in 1997, the Labor Management Partnership was formed. The decision demonstrated courage on both sides. It placed a value on the knowledge possessed at every level of the organization, from the boardroom to the front line. Building on that, we broke away from traditional, reactionary problem solving and turned to interest-based problem solving and consensus decision making.

This led to the fourth milestone—the decision to conduct national bargaining using those same problem-solving methods and to include operational leaders and rank-and-file union representatives at the bargaining table.

Other factors have contributed to KP’s financial turnaround, but there can be no denying the impact the partnership made—and continues to make—in ensuring that Kaiser Permanente is the national leader in health care, with a great place to work and industry-leading salaries, wages and benefits. Its position did not come about by accident, but by the courage of leadership and the power of partnership.