Need to Build Your Team? Join the Club 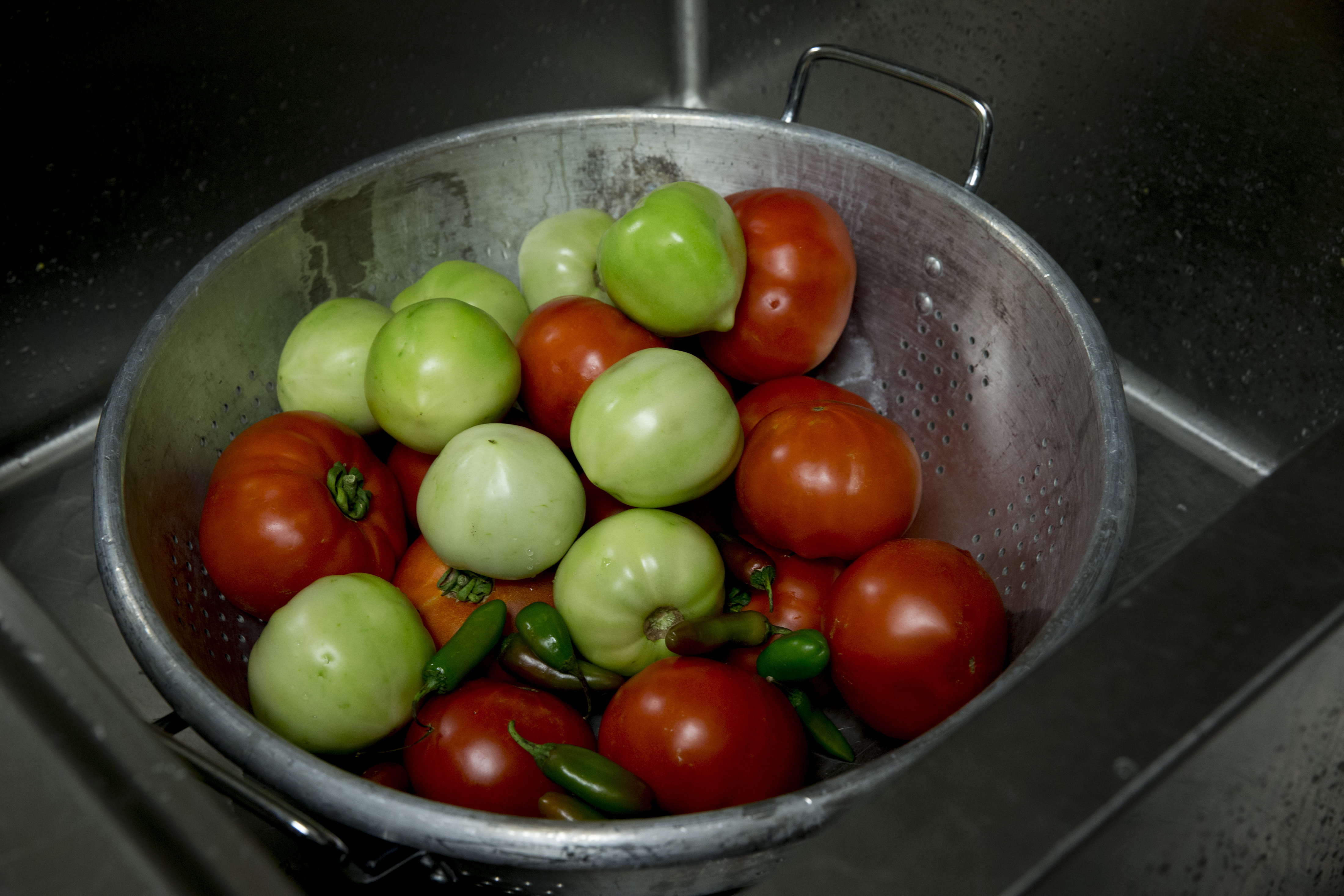 Or, says a Southern California manager, start a healthy eating club to bring your team together

Brenda Johnson, optical site supervisor at the South Bay Medical Center in Southern California, has found a way to do just that—and improve her staff’s eating habits at the same time.

Inspired by a presentation at a regional leadership conference hosted by Jeffrey Weisz, MD, executive medical director of the Southern California Permanente Medical Group, she launched a healthy eating club in her department. Every week, staffers chip in $12 each—and get four healthy, fresh-cooked meals in return.

“I looked at the book, and I thought, ‘Oh, my goodness,’” said Johnson, shocked at the number of calories in some of her favorite foods.

“I looked around at my employees,” she said. “Some have health issues. Some drink sodas by the 32-ounce cup every day.” The medical center is ringed by mini-malls with fast food restaurants. “We’ve been eating the same stuff for years,” she said. “The only question was who’s going to go pick it up.”

Gil Menendez admits he was one of the 32-ounce-cup soda drinkers—a habit he gave up when he joined the club. Menendez, an optical dispenser, SEIU UHW member and  labor co-lead of the UBT, was so motivated by the changes in his lunchtime habits that he also began a strict diet and exercise routine. He’s lost 20 pounds.

New ways to work together

Johnson cautions that the healthy eating club isn’t a diet club. She picks recipes out of a pamphlet produced by the California Department of Public Health, Champions for Change, and prepares the ingredients at home. Others sometimes prepare recipes from their families and cultures. She combines ingredients in the morning, steams them in a slow cooker the staff keeps at work, and a meal is ready by lunchtime.

“I have to cook for my family anyway,” says Johnson. At home, “We’ve changed our habits because of high blood pressure. I prepare this food with love because I’m preparing it for both of my families: my family at home and my family at work.”

About 15 to 20 people participate in the club each week, up from 10 when it first began in May 2010. In addition to its health benefits, the club has helped her department be more productive and collegial, says Johnson.

“It’s going strong,” adds Mendez. “It brings us together.”

31 people found this helpful. Was it helpful to you? YesNo