‘Problems Are Only Opportunities…’ 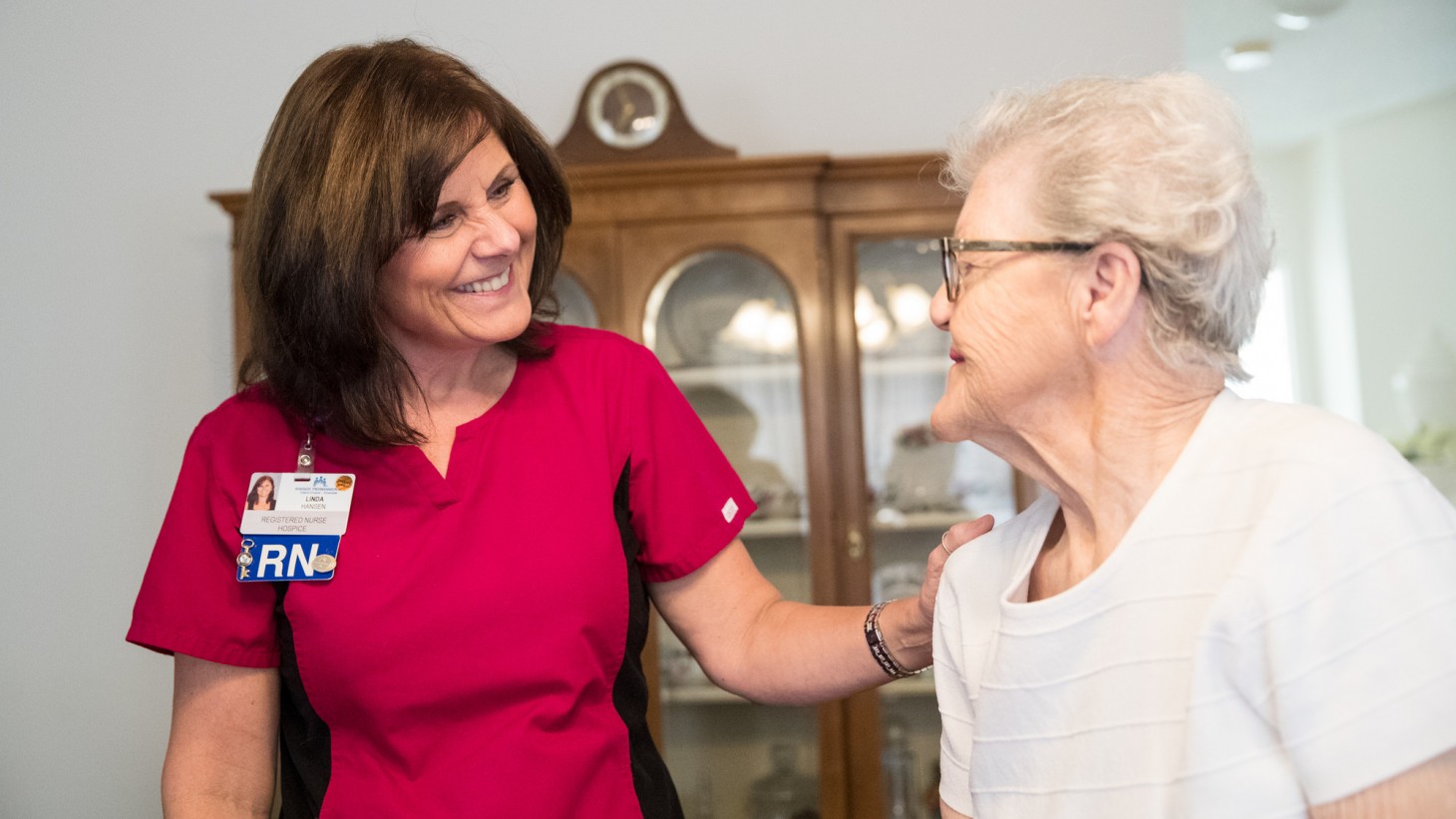 Management and union representatives in Southern California were at odds when they gathered in March 2015 to settle a UNAC/UHCP grievance over the working conditions of registered nurses in Home Health, Hospice and Palliative Care.

Because of the dispute’s complexity and scope, involving nurses regionwide, it was moved from the grievance process into issue resolution.

“When they started, it was the Mason-Dixon Line. It was management on one side and labor on the other side,” recalls Marcia Meredith, who works as a neutral facilitator in Southern California. She gets called on when “sticky and contentious” issues come up involving the Labor Management Partnership, which is celebrating its 20th anniversary this year. “It was pretty tense.”

Months later, managers and union representatives were working side by side, forging consensus on key issues.

Key to their success was the issue resolution (IR) process spelled out as part of the partnership between the Coalition of Kaiser Permanente Unions and Kaiser Permanente. It incorporates interest-based problem solving (IBPS) and consensus decision making (CDM) to provide a framework for settling disagreements collaboratively—providing a modern-day take on Henry J. Kaiser's line, “Problems are only opportunities in work clothes.”

They also benefited from the fact that Southern California—after watching people struggle for months and sometimes years without resolving their problems—recently had clarified how the process was to be used and had added a clear path for escalating issues.

“Issue resolution helps you focus on what the problem is and the possible solutions,” says Meredith.

The nurses and managers eventually agreed to make changes to assignment workflows, improve communication and enhance training opportunities for frontline workers. “They came up with good things that they’re still using,” says Meredith.

Before escalation changes took effect on Jan. 1, 2015, the issue resolution process had tended to spin out of control.

“It was like the Wild West. Everybody did their own thing,” recalls Ilda Luna, an SEIU-UHW service representative for Glendale Medical Offices in Southern California.

“People would email whomever they thought would resolve the issue,” he says, citing examples of individuals who leapfrogged layers of union and management intervention to appeal directly to leaders at the national level.

During national bargaining in 2015, Southern California representatives shared the region’s appeals process, and the subgroup working on the issue recommended a similar process be created in every region.

The approach calls for resolving issues at the lowest possible level. For stubborn disagreements, there is now a standardized process for escalation the aggrieved parties can turn to, with 30-day deadlines for resolution at every step of the way.

In Southern California, for issues that can’t be resolved at the facility level, a nine-member regional SWAT team made up of management and union representatives serves as a court of last resort before the matter heads to national leaders.

But since the process was adopted two years ago and local LMP Councils and union leaders were educated about how to use it, no issue has been referred to the regional team.

“I like to believe we’re pushing it to the level where it should be resolved,” Miller says.

“It’s a success,” agrees Espinoza, also a SWAT team member. “Folks are engaged and are talking to each other.”

When they started, it was the Mason-Dixon Line. It was management on one side and labor on the other side.

I like to believe we’re pushing it to the level where it should be resolved.

83 people found this helpful. Was it helpful to you? YesNo