Raising a Flag for Patient Safety 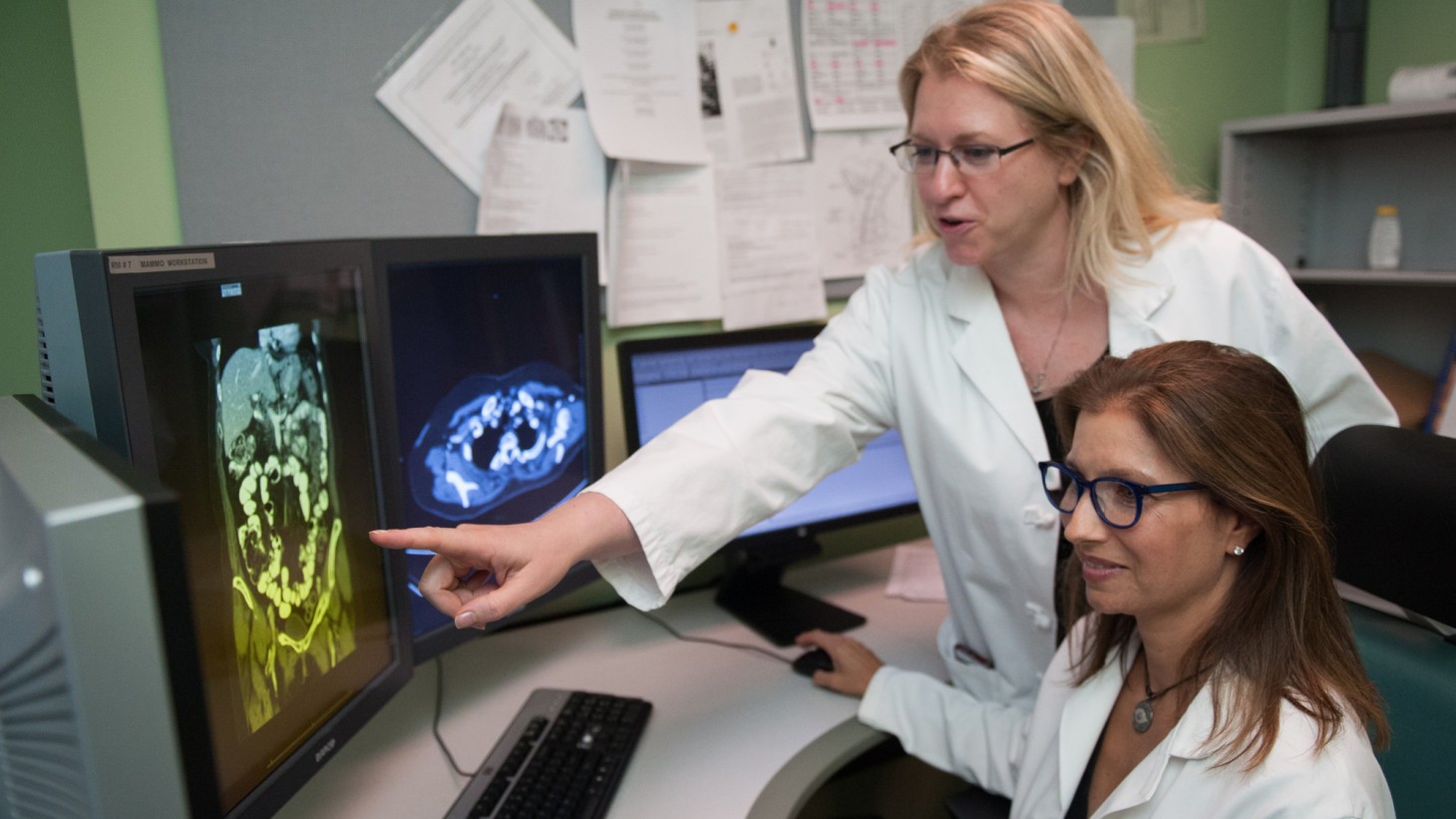 A process to follow up on abnormal test results is an important way Kaiser Permanente keeps patients safe and healthy.

Patient safety is about more than the hands-on care delivered in a hospital or clinic. It’s also about what caregivers do to close care gaps and be sure patients get the care they need.

To ensure this happens with every abnormal prostate, breast, pelvic, osteoporosis and fecal exam, the Georgia region established a centralized Outpatient Safety Net Program. Almost four years ago, borrowing techniques from Southern California’s successful safety net program, the Georgia region dedicated the equivalent of four full-time and one part-time nurse. Their jobs: to continue reaching out to patients who don’t respond to an initial contact regarding an abnormal test result.

The program is saving lives—and has earned KP’s 2014 David M. Lawrence Patient Safety Award in the transfer category, an award for a region that successfully implements a project from an earlier award winner. The Southern California safety net system had won a 2012 Lawrence award for its work.

“If you have an abnormal stool test, you should be seen in gastroenterology,” says Rahul Nayak, MD, who served as physician program director of patient safety for Georgia when the program launched. “It will raise a red flag in our system if that doesn’t happen in a certain amount of time. That’s why it’s called a safety net—it’s the net below the tightrope walker.”

Sonja “Patrice” Evans, RN, is the manager of Georgia’s outreach effort and leads the group of nurses. She also steps in to convince members who initially say they don’t want to come in for further testing. “We can prevent something small from turning into something big,” she says.

The nurses receive a list of patients who have abnormal results. They make two attempts to reach them by phone and send a certified letter if the calls don’t work. “Our team tries to catch a small group of patients before they fall through the cracks,” Evans says.

In 2013, the most recent year for which data are available, 4,000 members were contacted about abnormal breast exam results. Of those, 93 percent were successfully scheduled for a follow-up appointment within the prescribed seven days. For abnormal pelvic exam results, 2,000 members were contacted, and 95 percent of those were scheduled within seven days.

Dr. Nayak, UBT co-lead for gastroenterology at Southwood Medical Center, says one of his patients benefited from the program.

“Our safety net caught a positive (fecal occult blood test) that I had missed two months prior,” he said when accepting the Lawrence award on behalf of the team. “That patient had an advanced adenoma which was well on its way to malignancy. Without the safety net, there is no guarantee that we would have found this polyp” in time.

Now, Georgia’s program is expanding and will include other types of patient notifications.

Learn from other teams that have made helped keep patients safe.

39 people found this helpful. Was it helpful to you? YesNo