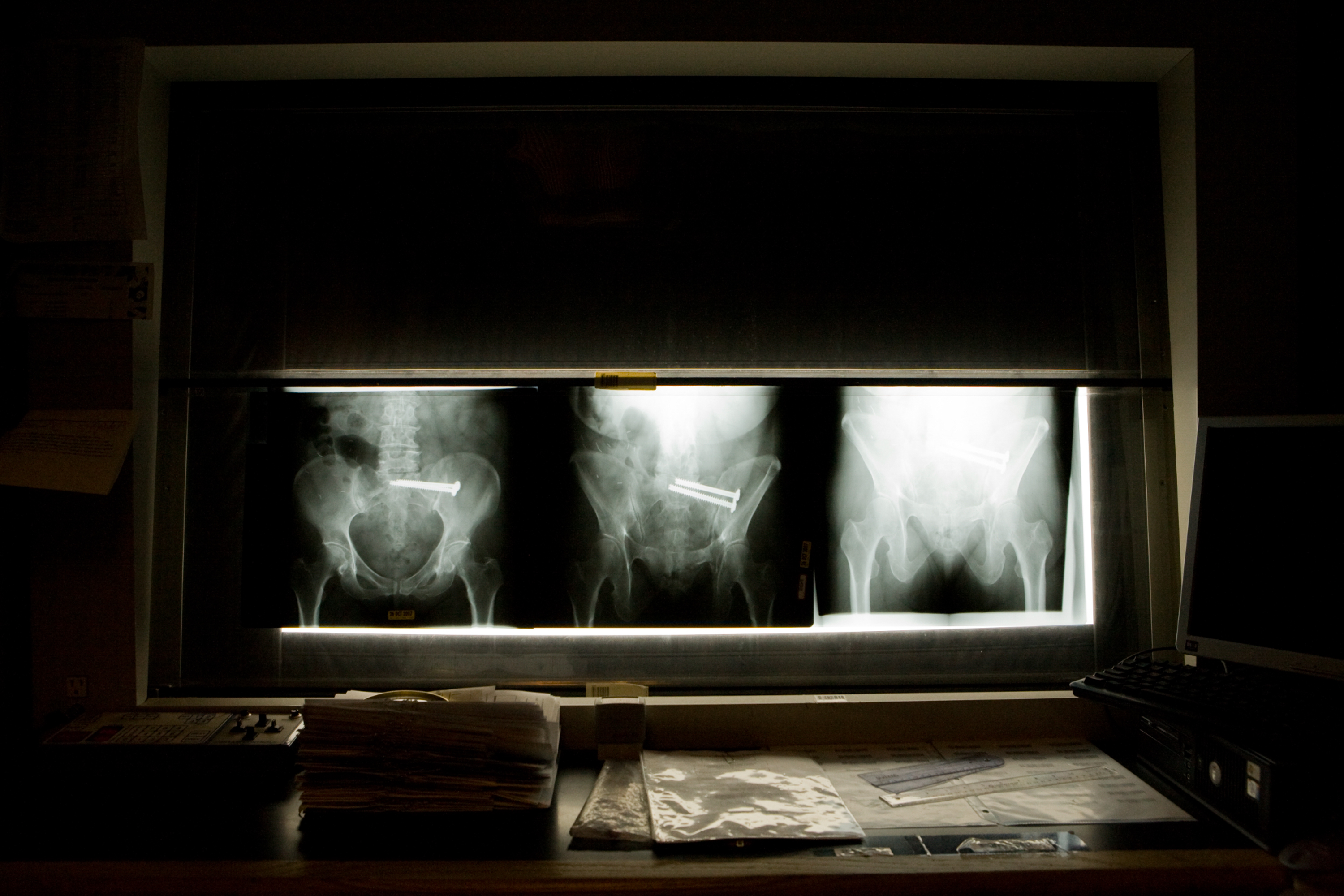 The diagnostic imaging department at the Woodland Hills Medical Center is improving workflow and boosting attendance by drawing on the wide experience of its team members.

After a false start, the diagnostic imaging department at Woodland Hills Medical Center has found its stride. Its results are impressive: By drawing on the wide experience of the team, it’s improving workflow and boosting attendance.

To get those results, the department created one large UBT with several subcommittees and involved a physician champion. Two radiology summits, which were held to set priorities, included the whole team:

From confusion to clarity

At first, the team’s diverse skills and experience flummoxed the department-based team (the term Woodland Hills uses instead of unit-based team).

“We didn’t know the scope of our work,” says Selena Marchand, a lead sonographer and labor co-lead. “The old DBT got stalled talking about things like the doctors’ parking lot.”

In addition, says Marchand, the representative group—which was working without a facilitator—didn’t communicate with its co-workers about the DBT’s projects. “They thought we were some sort of secret society,” says Marchand, a member of SEIU UHW.

The team restructured in October 2009, electing one delegate from each “modality,” as the areas of expertise are known, to the representative group.

“Pushing responsibility and accountability back to different modalities has been one of our successes,” says Mike Bruse, the department administrator and management co-lead. “We’re focused on things that we can control in our department.”

Summits get everyone involved

The co-leads convened two department-wide summits to focus on improving team performance and set priorities. Staff members brainstormed about what the challenging issues facing the department were and wrote them on flip chart pages on the wall. Then, each employee attached a sticky note to the issues that most concerned them. The team and managers set out to tackle the seven issues that received the most tags. As the work got under way, progress reports were posted in the employee break room to keep everyone on the team—not just the representatives—informed.

The department also improved the way it distributes film to radiologists, so that patients’ results get to primary care physicians faster. Before the change, technicians were forced to constantly interrupt doctors to read films. Now, there is a tally sheet on each radiologist’s door indicating how many films he or she is reading. This allows techs to know who is available to read a film—and allows radiologists to work undisturbed. An aide to the technologists tracks the process, acting as a traffic controller.

“It was a relatively simple thing that improved satisfaction and patient care a lot,” says Mark Schwartz, MD, who represents physicians on the UBT. “And it didn’t cost any money.”

The team also improved attendance, decreasing last-minute sick calls by 14 days from the end of 2009 to October 2010. They beat the Lab Department in a friendly competition two quarters in a row and were rewarded with a barbeque. To do this, team members simplified presentation of attendance data and posted up-to-the-minute metrics.

Beyond these gains, management co-lead Bruse says the most significant change is employees’ confidence in their own ability to make improvements.

“Our meetings used to be ‘complain to Mike,’ ” he said. “These days, when people see a problem, they take steps to solve it themselves.”

38 people found this helpful. Was it helpful to you? YesNo