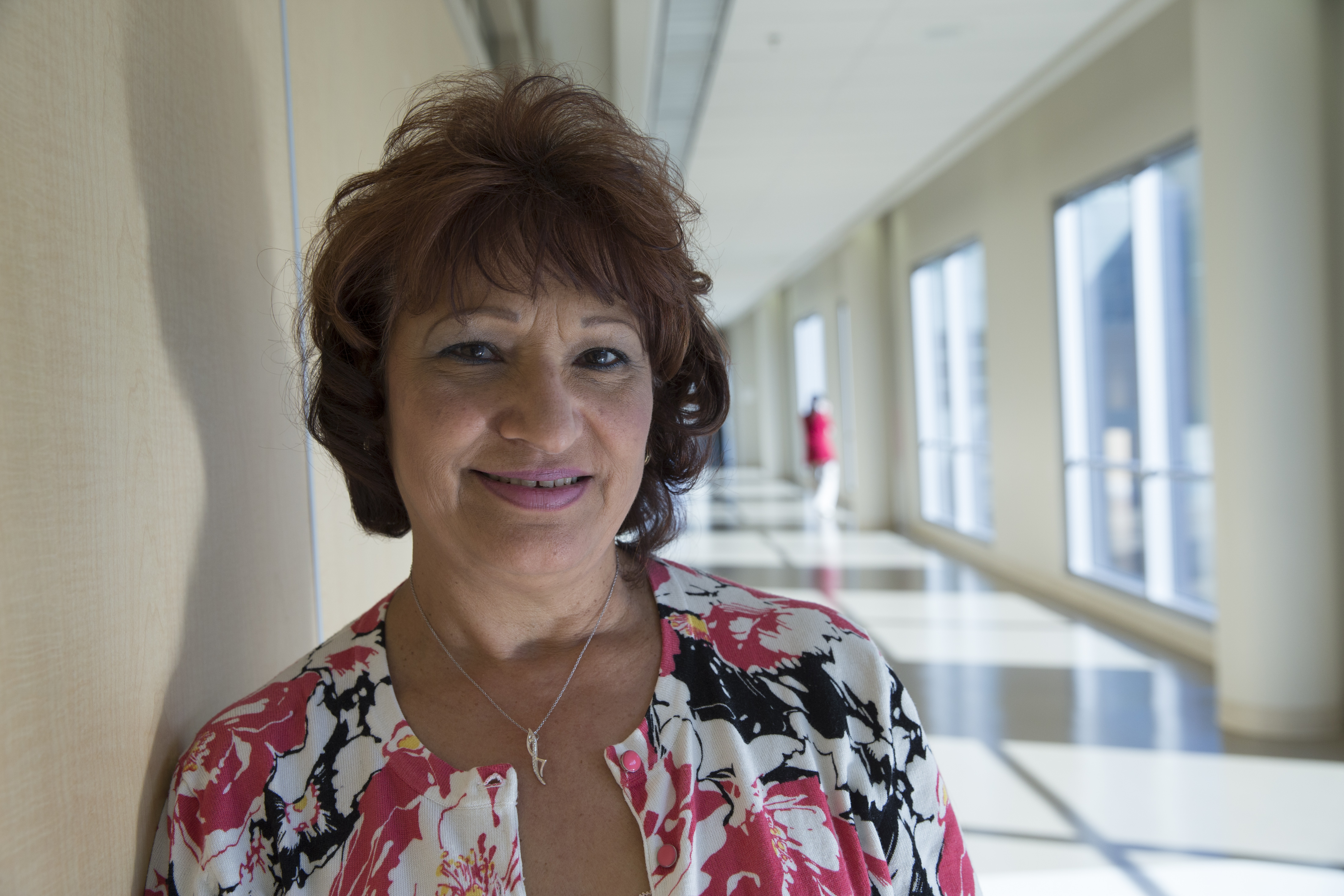 Despite initial skepticism from some team members and managers, the results were stunning. By the end of the summer, 12 of the 13 teams supported by the interns advanced at least one level on the Path to Performance. What’s more, four of the 19 projects carried out by the UBTs yielded savings or cost avoidance totaling $400,000. The program was such a success, it has returned to Modesto this summer and has spread to the Sacramento and San Jose medical centers. And in the process, the interns are gaining on-the-job training that translates to their studies and to the work world.

“I went in thinking we were going to do grunt work, but in reality it was like, ‘Wow, I’m actually doing something I can apply,’” says Nate Aguirre, who interned in Modesto’s Emergency Department last year. “It was a life-changing experience.”

The Community Benefit program has offered training and work experience to teenagers in underserved communities since 1968. In the past, that experience included clerical work or coaching on speaking in front of a large group. When Modesto’s internship coordinator retired in 2013, Gamble agreed to oversee the program as long as it supported his work developing UBTs.

“When I first proposed the idea, directors were very skeptical,” Gamble recalls. “People would say, We’re struggling to do this with professionals—how do you expect to get momentum from a 16-year-old?’”

But Gamble saw the opportunity to offer teams a fresh perspective and the daily support many need to get started. He also wanted to show team members that performance improvement didn’t have to be complicated and could be incorporated in their daily work.

“I told managers that I was going to treat (interns) like adults and give them the skills I would give employees,” Gamble says. “If you hold them to that expectation, they will rise to the occasion.”

In the first few days of the eight-week program, Gamble trained the 16-year-old interns in basic performance improvement tools, including the Rapid Improvement Model, process mapping and Labor Management Partnership basics. By the second week, the youth were assigned to Level 1, 2 and 3 unit-based teams and started helping the teams launch projects and enter data into UBT Tracker.

Rosemary Sanchez, Modesto’s Emergency Department supervisor, was one of the loudest doubters.

“At first I was like, ‘Ugh, one more thing to do.’ But then I thought, ‘OK, this could work and help us accomplish our goals and share our knowledge.’”

Intern Nate Aguirre was crucial in helping the team on its project to streamline and standardize supplies in the treatment rooms.

“Nate was awesome,” Sanchez says. “He was so enthusiastic collecting data.”

Getting the ball rolling

Aguirre also spent time talking to employees in the department to learn about their jobs and the challenges they face in their work.

Meghan Baker, an Emergency Department clerk and union co-lead for the UBT, says that sparked interest and support from UBT members—a shift from before, when they had struggled to get employees involved.

“People were into having their voice heard by someone,” says Baker, who's a member of SEIU-UHW. “Now people are talking and getting the ball rolling on things. And we’re making it known that people are being heard.”

At the start of the program, the Emergency Department UBT was ranked at Level 3. The team advanced to Level 4 after completing the work.

Michelle Smith, manager of Specialty Surgery Reception, appreciated the new perspective and support her team received from its intern for its project to reduce surgery no-shows and last-minute cancellations.

“It was nice to have someone get our project going,” she says, “because we were at a standstill.”

The team’s intern walked the UBT members through mapping out their process. New workflows emerged that included calling patients ahead of scheduled surgeries, which reduced no-shows and increased service scores.

When the teams were asked what they thought helped them advance, many said it was because of the interns coming to the departments every day to help push and support the work.

“We would have eventually worked on the project, but having her come in and start us off in a positive way was great,” Smith says. “She taught us how to be a team, because we realized we all had to be part of the work.”

I told managers that I was going to treat (interns) like adults and give them the skills I would give employees. If you hold them to that expectation, they will rise to the occasion.

42 people found this helpful. Was it helpful to you? YesNo