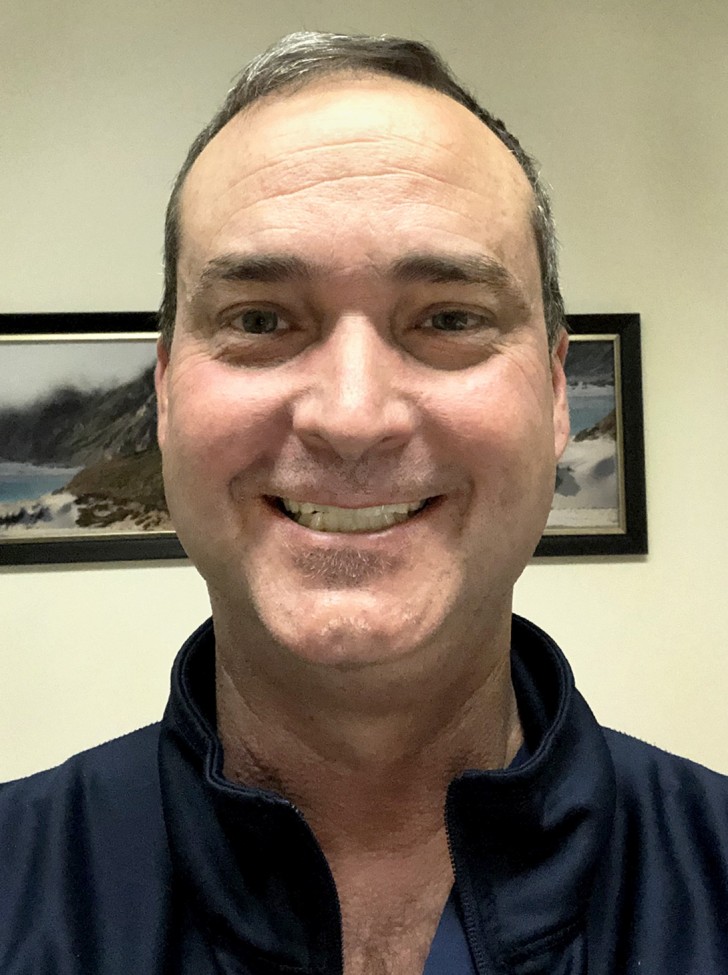 “All of the fears my team has are the same fears I have. I try to connect with them and provide them with feedback and information just as I would like to hear it. What would make me understand the situation better or bring some understanding to me? I try to address their fears. Outstanding communication has been key to my employees feeling safe.”
Ronald J. Martin, clinical nurse manager (Southern California) 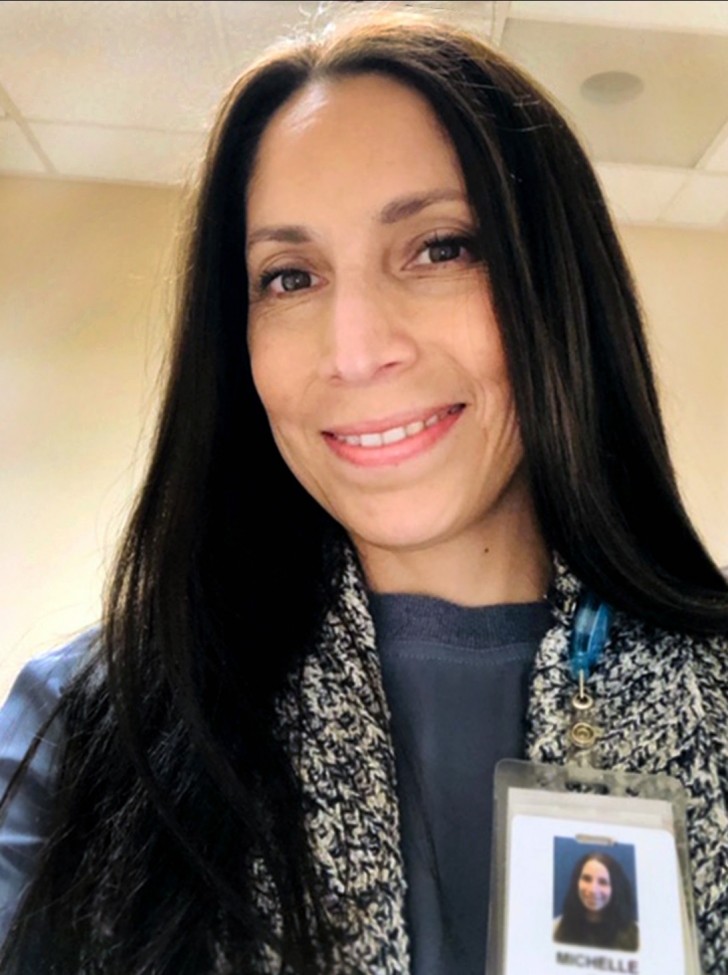 “Our staff has had some real fears. The communication that the staff was receiving was not being delivered in a way that resonated with them, so we turned our break room into a mini-command center. We broke down some of the information and clarified processes by mapping them out on a white board.  We are also setting up a ‘thank you’ board so we can recognize each other. We learned the correct way to don a mask — it’s these little details that were contributing to the fear. Our team has been cross-training prior to this, and they’ve really stepped up and covered where they’ve been needed. I’m really proud of all of our staff.”
Michelle Kerr, interim manager, Food and Nutrition Services (Northwest) 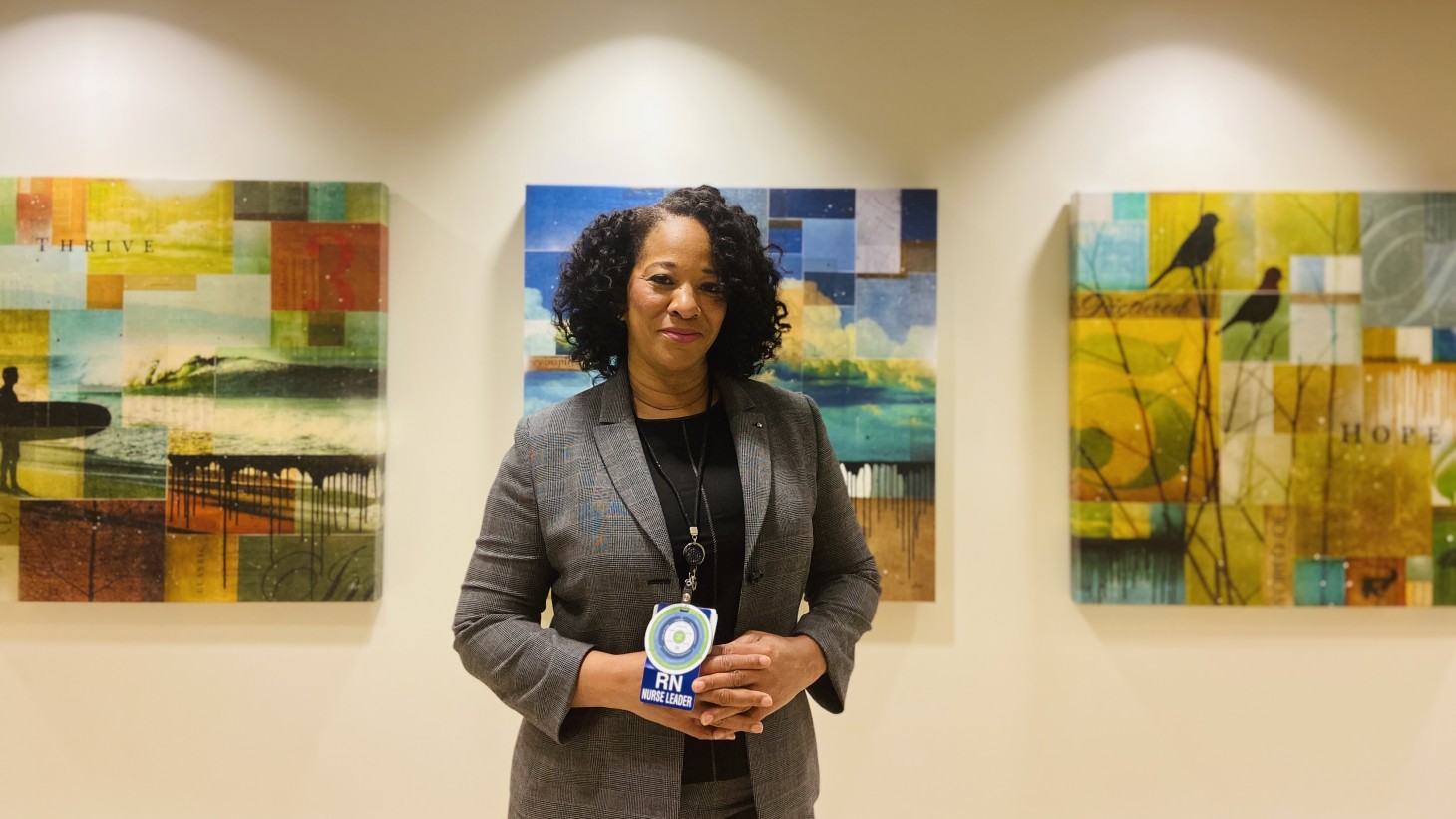 “She was by herself. In my heart I knew that no one should die alone. So, I opened the isolation cart and began to pull out PPE. Once inside, I pulled up the chair and took hold of the patient’s hand. I began speaking to her, telling her who I was and that, although she didn’t know me, I cared about her and she was not alone. I continued speaking with her as I rubbed her arm and brushed the hair from her face. For some reason, I felt that she was listening to me, that she could hear me, for at times her breathing and body seemed to become more relaxed and calmer, as if she was being reassured by my words. At least, that was my hope. I sat with her for an hour or so, leaving only for a quick meeting. Over the next couple of hours, I returned to the unit to watch her through the window or check on her by calling the charge nurse. Prior to returning to the unit for the last time, I called the charge nurse to let her know I was on my way back and was told that the patient had passed away. I went back to my office, closed the door and cried.”
Cecilia Fleming-Tumer, director of Nursing Services, Medical-Surgical/Telemetry & Hemodialysis (Southern California) 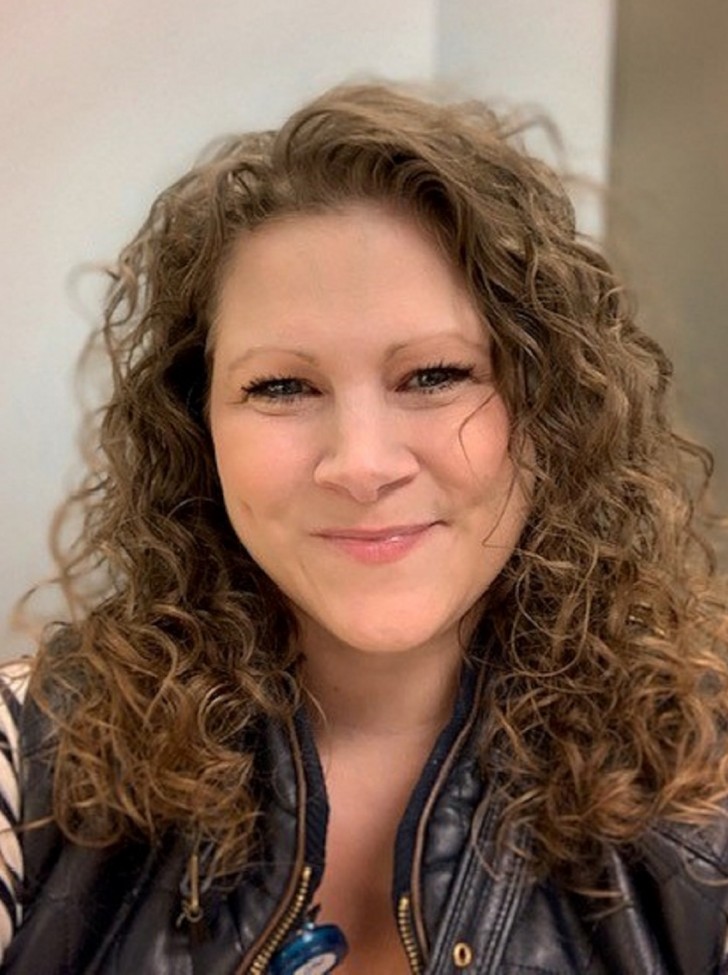 “Communication is key. During uncertain times, people crave knowledge. I believe my whole team knows that we are all here for each other, that we care about one another. I consider the people I work with my ‘work family.’ We can lean on each other. I know I can depend on them to always bring their best. Our team was impacted pretty heavily during the first exposures of COVID-19, but because of the cohesiveness of our team, we managed through some really difficult times, which has made us even stronger.”
Nicole Ward, manager, Advanced Care Center/Clinical Decision Unit (Georgia) 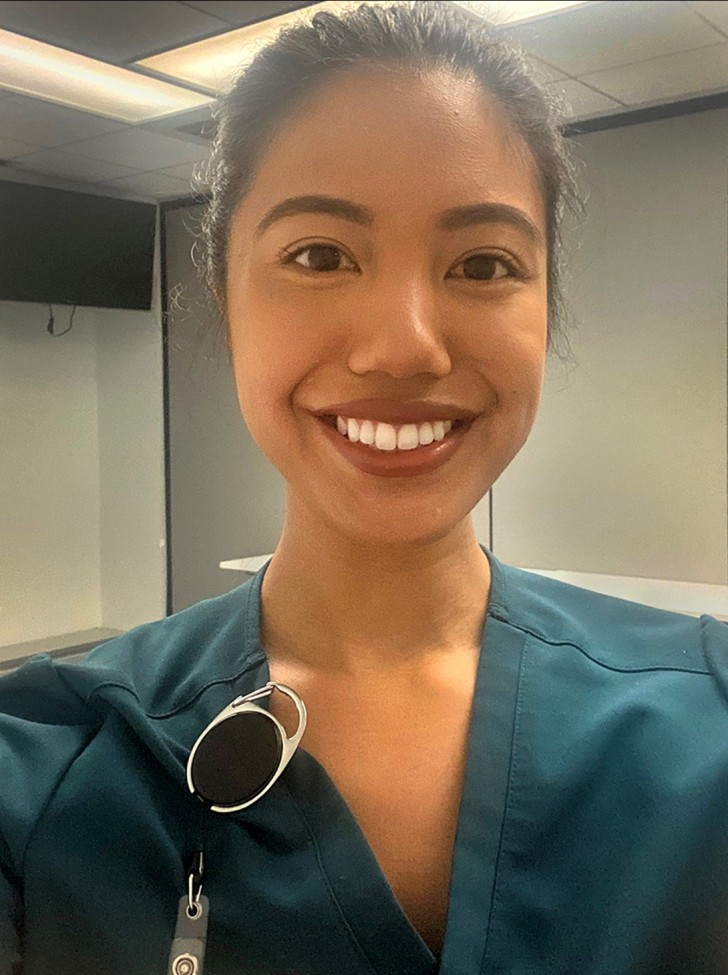 “I go to work every day in fear of getting sick and in fear of seeing patients decline. But I care so much to be present for the patients and my co-workers. Seeing patients get better and go home is fulfilling. In times like these, the teamwork I have with every member of the health care team keeps me going. We show up to work to support one another. Not only nurses, but Environmental Services and lift technicians are vital to our unit. The staff and I always find ways to laugh through the stress. We’re all in this together and we will get through it.”
Joanna Pantig, registered nurse, UNAC/UHCP (Southern California) 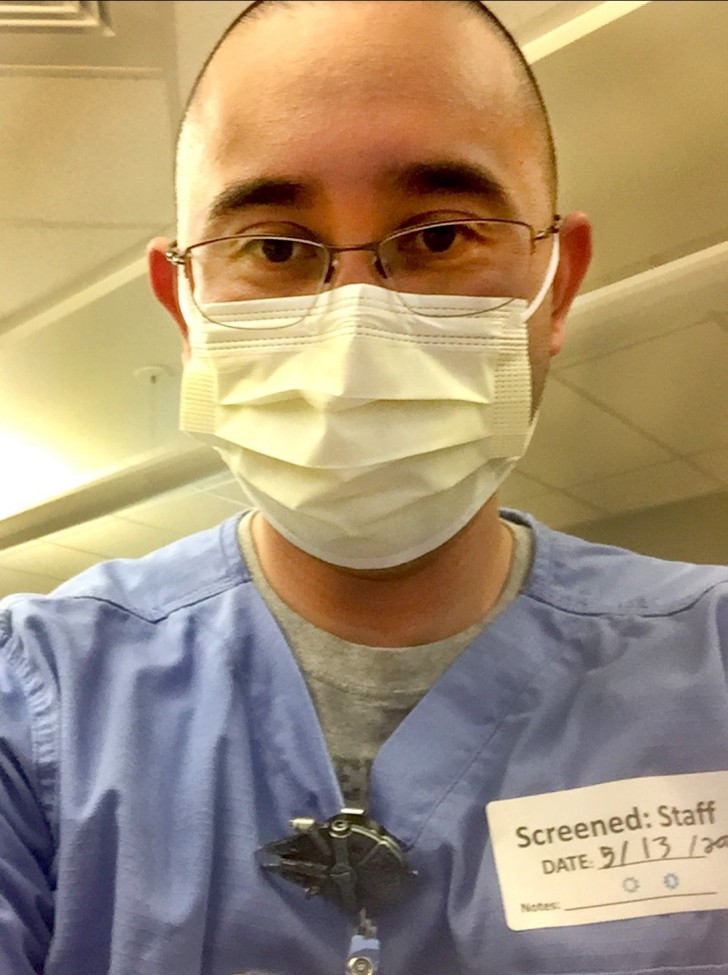 “It's not really just one moment, but various moments that highlight the successes and difficulties during this time. I've spent much of my time in the ICU, and the special moments for me are when I've had the privilege of helping patients get better and, ultimately, be transferred off the unit. Conversely, it is always trying when patients we work so hard to save don't get better.”
Andrew Calderon, physician assistant, UNAC/UHCP (Southern California)