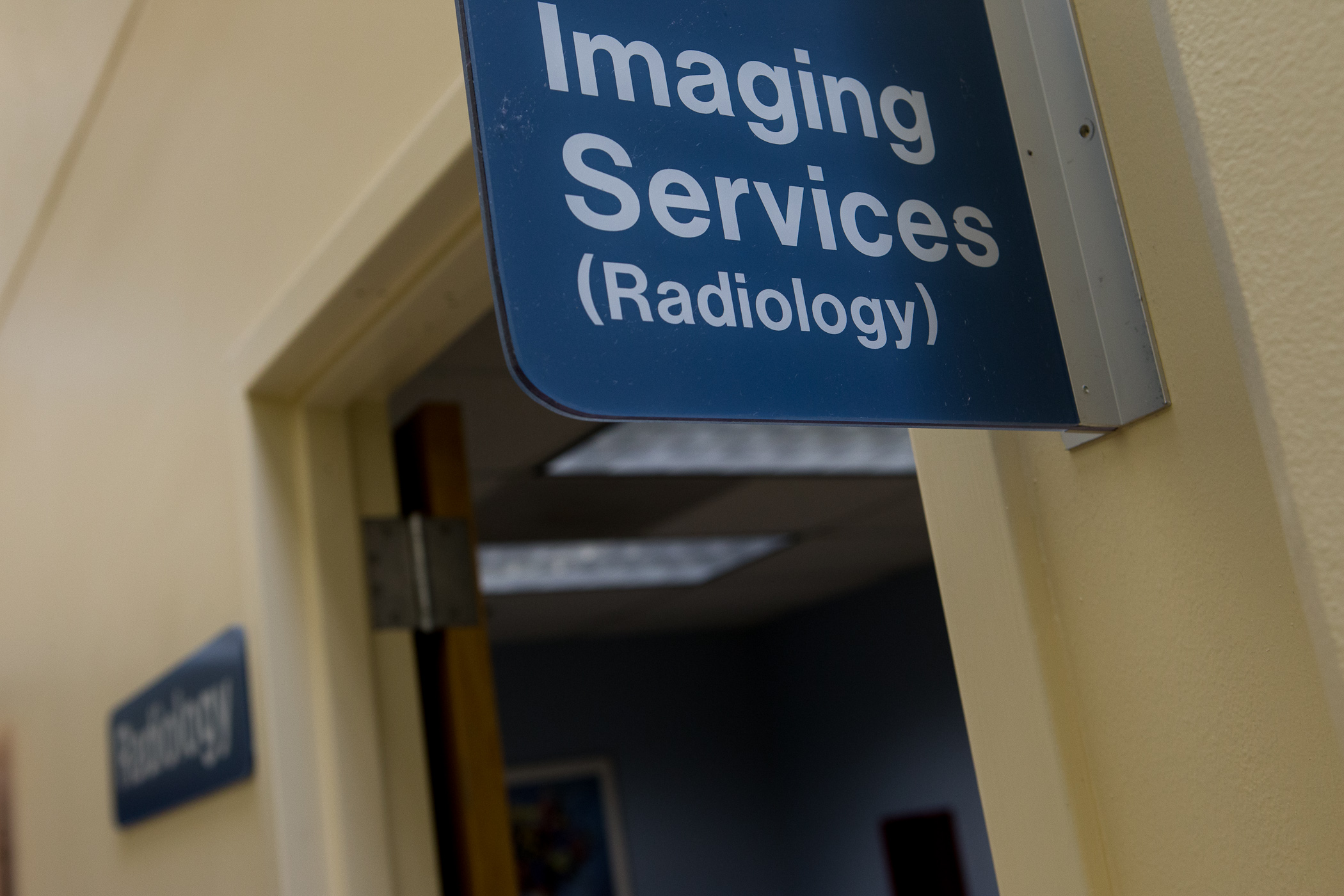 South San Francisco allergy team’s specialty may be allergens and hay fever, but that didn’t prevent it from helping to improve patients’ screening rates for cancer, too.

It didn’t happen all at once—some staff members were skeptical at first. Scheduling a screening appointment for a wheezing patient didn’t seem right.

“At first people would say things like, ‘You know, I really don’t feel comfortable saying to a patient, “Oh, you’re due for mammography” when they’re sneezing and congested and here for allergies,’” says Alva Marie Aguilera, the department’s supervisor and management co-lead for the unit-based team.

But part of delivering on Kaiser Permanente’s Total Health promise is to identify health risks and signs of disease as early as possible. Regular screenings for such diseases as high blood pressure, diabetes, and colorectal, cervical and breast cancers are an important part of our strategy.

That means caregivers and employees in seemingly unrelated departments—not just those in, say, internal medicine—have a role to play, and KP HealthConnect® provides them with a powerful tool.

Any time a patient is seen, a “proactive office encounter” message pops up in the member’s electronic record if he or she is due for a health screening or if important health data needs to be updated. It doesn’t matter what the reason is for the current visit or which department the patient is being seen in.

The members of South San Francisco allergy department took the important work of taking the next step to heart: Following up on the prompt and offering to schedule the patient for the screening or asking the necessary questions to fill in missing information.

To help make sure those things happened consistently, the team tried some small tests of change:

It wasn’t just staff members who were uncertain of the practice in the early days.

“At first it was kind of surprising to patients,” says medical assistant Lidia Vanegas-Casino, a member of SEIU UHW and the UBT’s union co-lead. “So we had to explain to them: ‘It’s a way to help you, and to keep up with the things you need done. It’s a proactive approach to keeping you healthy.’”

There are times you have to get creative to better serve your patients.

Browse through these ideas and see if one or more can work for your team.

It was one of KP’s own commercials that convinced team members of their important role in keeping patients healthy. Aguilera showed the ad that features KP member Mary Gonzalez, who had gone in—fittingly—for an allergy appointment when the receptionist noticed she was due for a mammogram and booked an appointment for her. The screening picked up a mass, and Gonzalez subsequently learned she had breast cancer. The early detection helped ensure a positive result.

It wasn’t a primary care or OB-GYN department that got her that screening. It was allergy.

“It really hit home for people,” Aguilera says. “If it wasn’t for the allergy receptionist who took that time, we don’t know what would have happened. That was a big encouragement.”

At first it was kind of surprising to patients. So we had to explain to them: ‘It’s a way to help you, and to keep up with the things you need done. It’s a proactive approach to keeping you healthy.'

16 people found this helpful. Was it helpful to you? YesNo