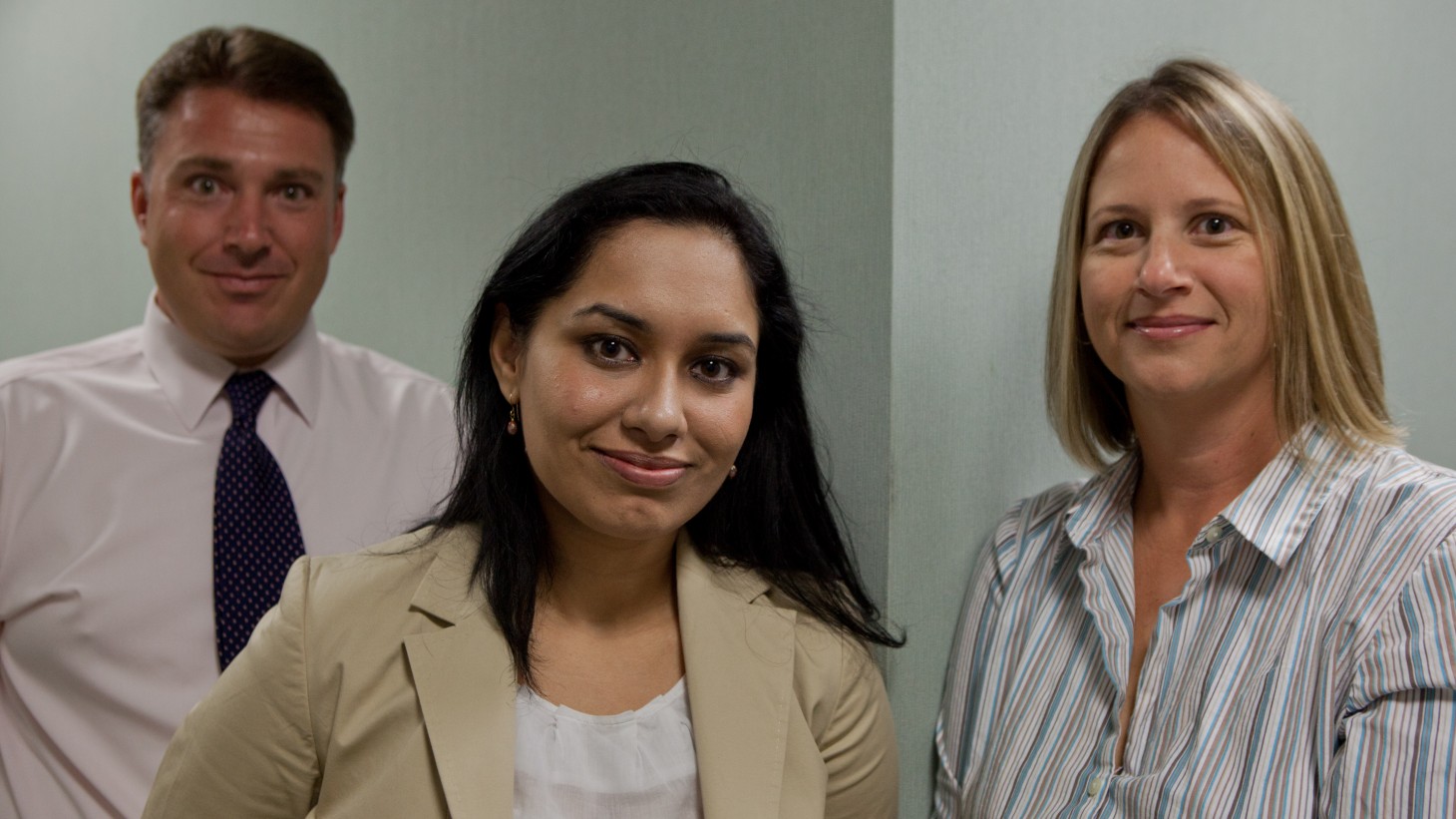 Path to Performance is challenging. Here’s how Fresno tackled training and sponsorship.

“What’s holding you back?”

Fresno Medical Center leaders asked their 50 unit-based teams that question directly late last year, at the same time they asked the teams to assess themselves on the new Path to Performance standards.

The answers mirrored what facilities everywhere say are challenges: training and sponsorship. Of the seven attributes of high-performing teams laid out in the Path to Performance, those two are consistently the most problematic.

Across the organization, many teams had their Path to Performance ranking lowered as a result of the 2010 year-end assessment—including Fresno, which UBT Tracker identified as having the highest percentage of high-performing teams in the organization. Fresno saw its number of Level 5 teams drop by more than half, from 27 to 14.

Even before they had the assessment results, Fresno leaders devised a 2011 UBT strategy for team development and performance improvement. It includes specific steps for moving teams at both ends of the spectrum along the Path to Performance.

“We’re engaged with our union partners at all levels,” says Jose DeAnda, medical group administrator. “At the UBT departmental level, (and) at the LMP Council level, by having each council member be a sponsor of UBTs and by having the sponsors report out at council meetings on how UBTs are performing.”

The goals were twofold: Move at least six teams up from Level 3 to Level 4 or 5 by the end of 2011, and help five teams achieve measurable improvement. Year-end assessments were not yet finalized when Hank went to press, but there’s optimism about the results.

“We did some good projects this year, and our affinity groups really helped,” says Navneet Maan, Fresno’s UBT consultant, referring to a system where teams working on similar projects met and shared ideas.

With a mandate to increase the number of high-performing teams by 20 percent in 2012, other teams and facilities might glean some ideas from Fresno’s three-pronged approach.

Improve the support network for teams

One of the first things Fresno did was to revamp its sponsor network, including:

The new agreements clearly defined expectations for sponsors, says Lynn Campama, Fresno’s assistant medical group administrator: “The role of the sponsor is about the performance of teams,” not about team management. “Everybody is accountable.”

Rather than trust that sponsors know how to be effective, Fresno used council meetings as a training opportunity. Sponsors received updated materials, ranging from a new form to help teams with meeting basics to information on the use of metrics and SMART (strategic, measurable, attainable, realistic/relevant, time-bound) goals. They also got forms to help collect team success stories and to help teams better manage UBT Tracker, the organization-wide system that helps teams report on and find effective practices.

“We took sponsorship to the next level,” says Lorie Kocsis, Fresno’s union partnership representative, LMP Council union co-lead and SEIU UHW member. “We tried to make their role easier for them to understand and to help them feel that they aren’t alone.”

Ron Barba, the director of the outpatient pharmacy and sponsor for the respiratory, inpatient and outpatient and surgery specialties teams, has noticed the difference.

“They gave us the training we needed to help the teams,” Barba says. “I feel more effective.”

To address training gaps identified by the teams, Fresno developed a brochure that puts all the offerings in one place—classroom, “just in time” and web-based training available through KP Learn—and groups the offerings by audience. That makes it easy to see what’s available for team members and what’s there for union and management co-leads.

At the same time, a request form for just-in-time training was developed, and both the brochure and the form were posted on Fresno’s intranet website. A clear process for requesting training was put in place, with team members instructed to submit their requests to Kocsis and Maan.

It didn’t stop there: Teams also got training in key partnership and performance improvement methods. A one-hour, just-in-time version of the eight-hour Consensus Decision Making (CDM) course was conducted with teams that requested or needed it. Teams working on non-payroll projects, such as reduction of inventory, were encouraged to take Northern California’s new business literacy training.

“Training had been one of our big downfalls keeping teams from higher performance,” says Debby Schneider, Fresno’s LMP consultant.

The brochure has heightened awareness of what’s available.

“It helps us see at a glance what we need to take,” says Jeannine Allen, the administrative services supervisor and co-lead for the Adult Medicine UBT. “It’s been kind of a road map.”

Learn more about developing a UBT strategy for your facility and more:

To maximize the teams’ performance improvement impact, Fresno guided them toward projects that were achievable, would impact facility or regional goals, and were aligned with the Value Compass.

Teams used a  prioritization matrix to help them pick projects. That exercise sharpened teams’ focus and enabled members to “see how the work they are doing impacts the entire service area—not just their departments,” says Maan.

Teams shared ideas with their sponsors, who connected teams with other resources, including the experts in the newly established local resource networks and the affinity groups.

The experience of the Health Information Management team illustrates why such connections are invaluable. Its SMART goal was to improve customer service by way of a survey. Jeremy Hager, a care experience leader, was assigned to help the team.

He introduced the fishbone diagram to the team co-leads to help them identify which metrics the team should focus on to reduce customers’ complaints. He also helped them correctly interpret survey data.

The affinity groups also helped teams. The six unit-based teams that made attendance a priority, for example, received tips, tools and specific training around the “six essentials of good attendance” identified by Ann Nicholson, LMP attendance leader for Northern California.

They also looked at their data going back several years, which “really made a difference,” says Eileen Rodriquez, assistant manager for OB/GYN. “It was an ‘aha’ moment.”

The team is meeting its attendance goals. With 6.17 sick days per full-time employee as of the first pay period in December, the team members exceeded the region-wide goal of 6.50. What made the difference? Managers are more flexible, and workers are more aware of the impact of missed days.

“I know that if I need to take time off, I can go to my manager and talk with her about it and that she’ll do everything she can to accommodate me,” Madrigal says.

Attendance will continue to be a focus of the facility’s UBT strategy for 2012—as will making it easier to use UBT Tracker. Refreshers on UBT basics will be provided, new tools introduced, and new affinity groups created.

And while local union steward elections will affect the sponsor pairings, sponsors will continue to get training and will continue to serve on the LMP Council in labor and management pairs.

Training had been one of our big downfalls keeping teams from higher performance.

54 people found this helpful. Was it helpful to you? YesNo