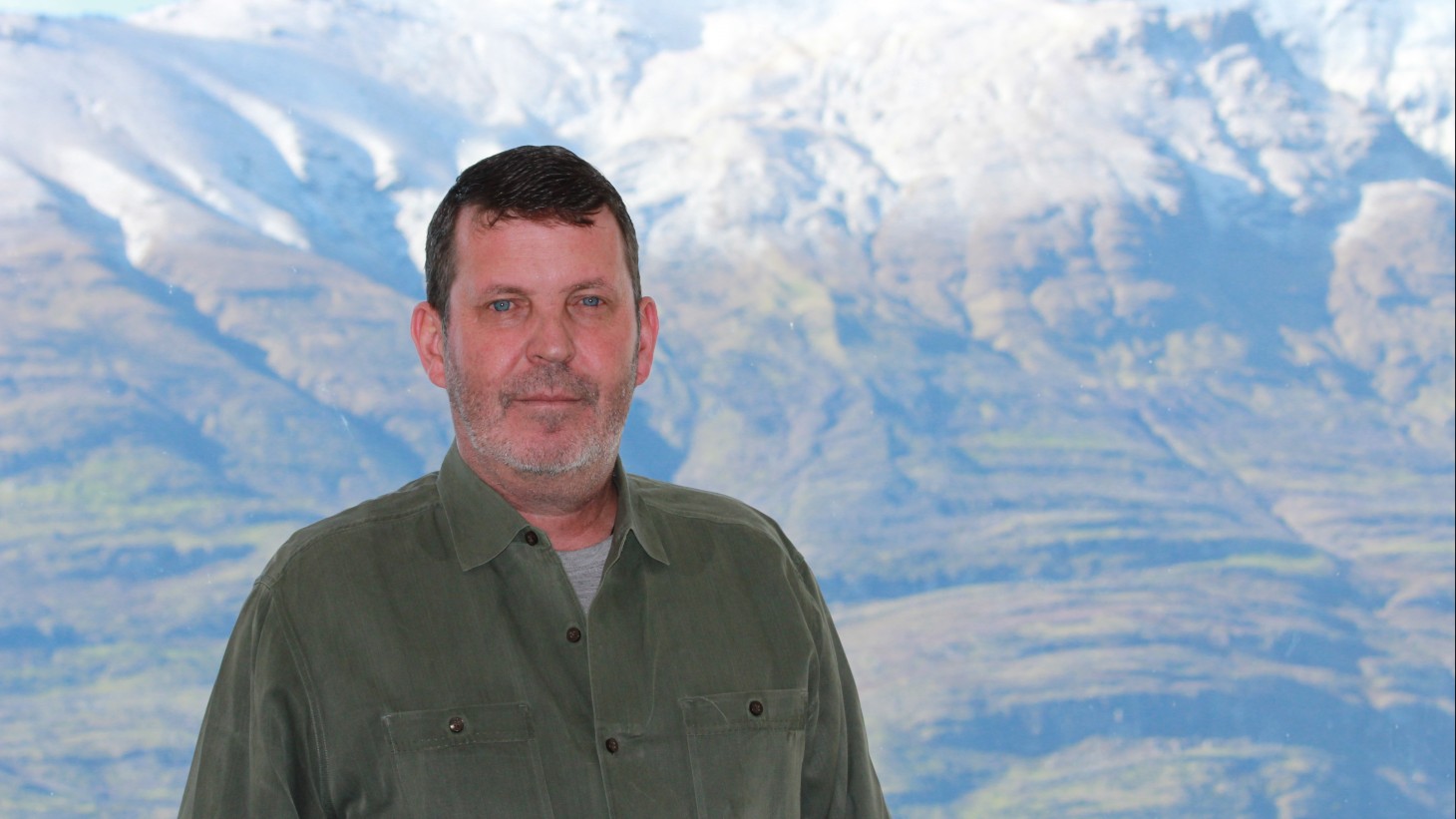 "If you are going to be a good partner, you have to have your partner’s interests in mind as well as your own," says Michael Belmont.

A former KP administrator, Michael Belmont now works for Restructuring Associates Inc., the consulting firm that helped during the creation and initial implementation of the Labor Management Partnership and that now helps facilitate national bargaining. He sees interest-based bargaining as a way to solve the problems of the future, before they arise, instead of getting stuck dealing with the baggage of past grievances.

My time at Kaiser Permanente dates back to the late 1980s. I was assistant hospital administrator in Panorama City, dealing with several unions. We were facing so much discord. It was all-encompassing, and it took the focus off improvement issues. The move toward interest-based bargaining and [the] Labor Management Partnership allowed us to put the focus on improving the member experience instead of continually trying to resolve labor problems.

Partnership, especially interest-based bargaining, gives employees and their unions a chance to have an impact on things they might not otherwise. They have a say beyond wages, hours and working conditions. In 2012, there was a bargaining subgroup on growth, focusing both on growing Kaiser Permanente and the unions. In a traditional setting, that doesn’t happen. For employees and their unions, the other side of the interest-based process is responsibility and accountability to take on and help solve the problems of the organization.

When we do trainings on interest-based problem solving, people will say, “This is how I deal with relationships.” If you are going to be a good partner—and have a successful relationship with a partner, kids, friends—you have to have your partner’s interests in mind as well as your own. Making this connection helps people connect the strategy to their work lives.

After 2000 bargaining, the Southern California region was looking for a change in labor relations, away from traditional, toward partnership. We were trying to move labor relations away from being a wall between the unions and management and toward facilitating a productive relationship between unions and management. I saw a gradual transition toward more of a partnering role. I left KP in 2006. I could come back [with Restructuring Associates] as a neutral [party] in 2010 and 2012 because of the [nature of the previous] relationships with union and management officials.