How to Zoom From Level 1 to Level 4 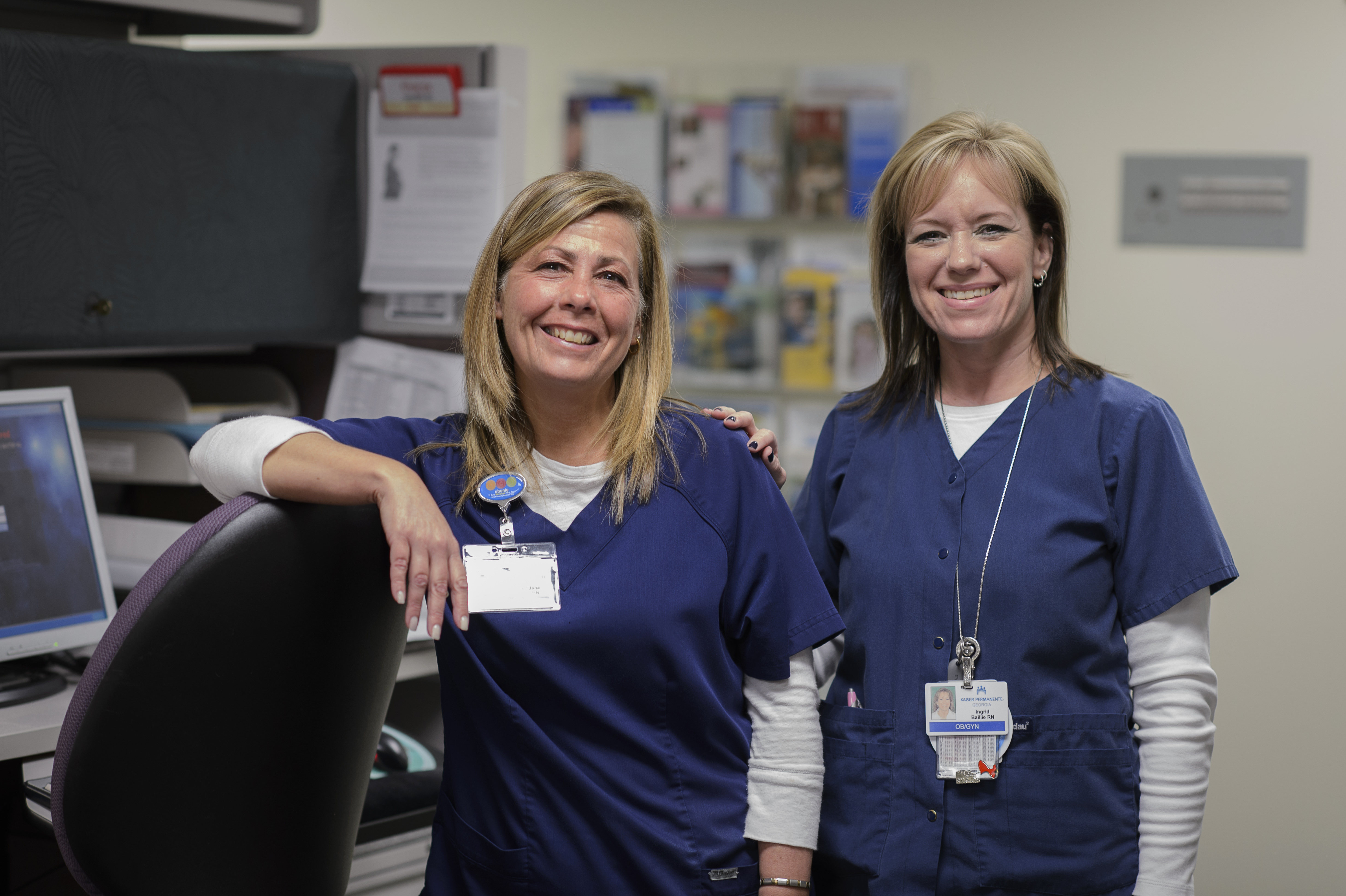 Strategic tips from a Georgia team

Sometimes the best way to spread effective practices is to spread experienced people. That’s what happened when the Alpharetta Ob-Gyn UBT in Georgia zoomed from Level 1 to Level 4 in just 10 months after two nurses from two different high-performing UBTs transferred there at the same time.

Jane Baxter and Ingrid Baillie had been UBT co-leads at two different clinics when they each got a new job with the Alpharetta Ob-Gyn department. They both drew on their experiences to guide their new team when they became co-leads at Alpharetta. “We knew the steps in the process and what to expect,” says Baxter, the department’s charge nurse.

Fledgling teams should begin with small performance improvement projects, they say. “We started with the low-hanging fruit,” says Baillie, RN, a member of UFCW Local 1996. “You don’t need to reach for the stars right out of the box.”

And, says Baillie, there’s no need to look any further than Kaiser Permanente’s organization-wide and regional priorities to find plenty of ideas for performance improvement projects—and a wealth of data that is being collected regularly.

“KP makes no secret about what is important to it,” says Baillie. “From that alone, you have all the data you need.”

For instance, the Alpharetta team’s first efforts were to improve clinic start time and get a second blood pressure test for patients with high initial readings. “These are important to KP, and they helped us gel as a team,” says Baillie.

Getting physicians involved also has been part of this UBT’s success. You won’t find doctors who think UBTs are just for clinic staff on this team, says Baxter.

“Our providers are very invested,” she says. “They take minutes at meetings. We are all on an equal playing field.”

We started with the low-hanging fruit. You don’t need to reach for the stars right out of the box.

28 people found this helpful. Was it helpful to you? YesNo