Many Small UBTs Do What One Large One Can’t 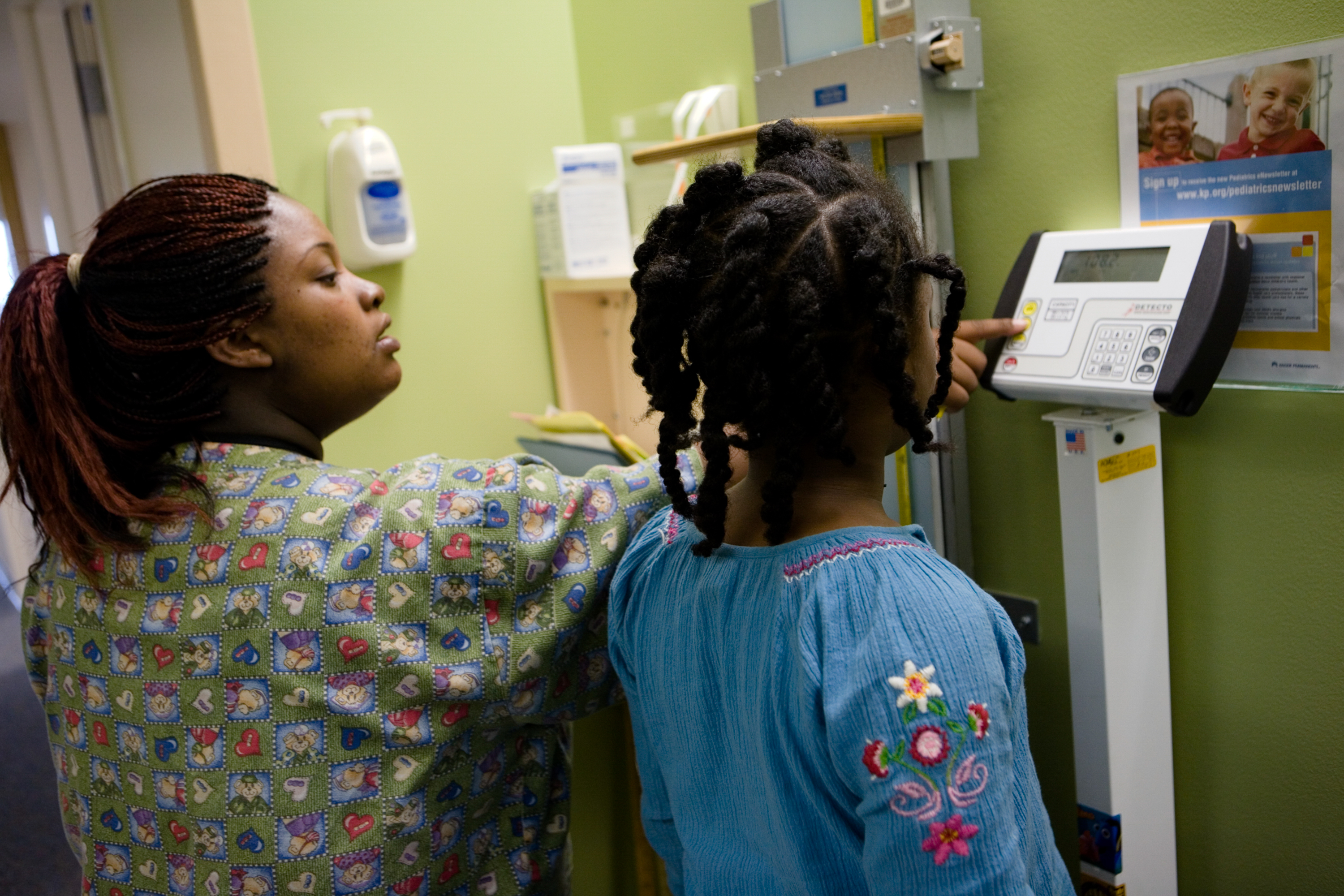 The employees in Charitable Health Coverage Operations (CHCO) felt good about their Northern California department’s mission—but not so good about how long it took sometimes to help the thousands of low-income children who benefit from KP-subsidized health care.

The department handles the eligibility paperwork for a KP program that provides health coverage to people who don’t qualify for employer-based health coverage or public programs like Medicaid. At the team’s low point in 2005, it had a six-month applications backlog.

“Our primary customers are children,” said Nancy Waring, CHCO customer care manager. “We have over 80,000 children, most of them low income. About 50 percent of our population is Spanish speaking. And the program is completely subsidized by Kaiser.”

Too large a group

In the past, one representative unit-based team encompassed the whole department.  Because employees within the same department were doing very different types of work—processing mail, entering data, processing enrollments, providing customer service, and servicing the regions outside of California—they didn’t share a single set of problems. So the UBT tended to work on departmentwide problems like attendance.

But the single UBT struggled.

“We basically failed from 2006 to 2009 to do anything,” says Suber Corley, the department’s director, “simply because we were looking at too large a group trying to solve too large a problem.”

So they reorganized. The department now has five UBTs that correspond with employees’ functions.

The smaller teams set their sites on a number of changes, but they also coordinated with each other on one common goal: to process every application by the 20th of the month.

In their UBT, the mail-room employees decided to look at priorities differently.

“We identified that what we really needed to do was to have a prioritization scheme for every week of the month,” says Victor Romero, CHCO operations manager. He explains that during the first week of January, a recertification application that’s due on April 1 would be low priority in the mail room, whereas a new application—which would need to be processed by January 20 for insurance coverage to begin on February 1—would be high priority. After the 20th, attention moves to the low-priority documents.

The data entry, scanning and enrollment UBTs came up with other solutions, too.

“We instituted several changes in how the application is handled,” says Carl Artis, an enrollment processor team lead and OPEIU Local 29 shop steward. “If we couldn’t process an application, the application was sent back to the customers very early so they could make necessary corrections. We also streamlined our process—there were some things we were doing twice, which wasn’t necessary.”

Artis emphasizes that the changes were developed jointly by frontline workers and managers.

“I have to admit they (the managers) have some really great ideas,” he says, “and they were really able to listen to some great ideas.”

It worked. In October, for the first time in the department’s history, the team was able to process all its new applications by the 20th, so coverage for those applicants could start in November.

“The end result is that poor children did not go without health coverage,” Romero says.

In addition to the project to reduce the amount of time it takes to process new applications, the smaller teams have taken on other projects, like reducing burnout among customer service agents who spend all day answering phone calls. They’ve also done charity work together, raising funds to provide school supplies for low-income students at a local high school.

Artis passes on the story of his department’s flourishing UBTs to other members of Local 29.

“I’ve heard some people say, ‘Oh, that’s too much work to take on,’ or, ‘We don’t have the resources we need to address the issue’ or ‘Management would never go for that,’ ” Artis says. “But what I’ve learned is—just try it, and don’t be afraid to fail.”