Nowhere to Go but Up 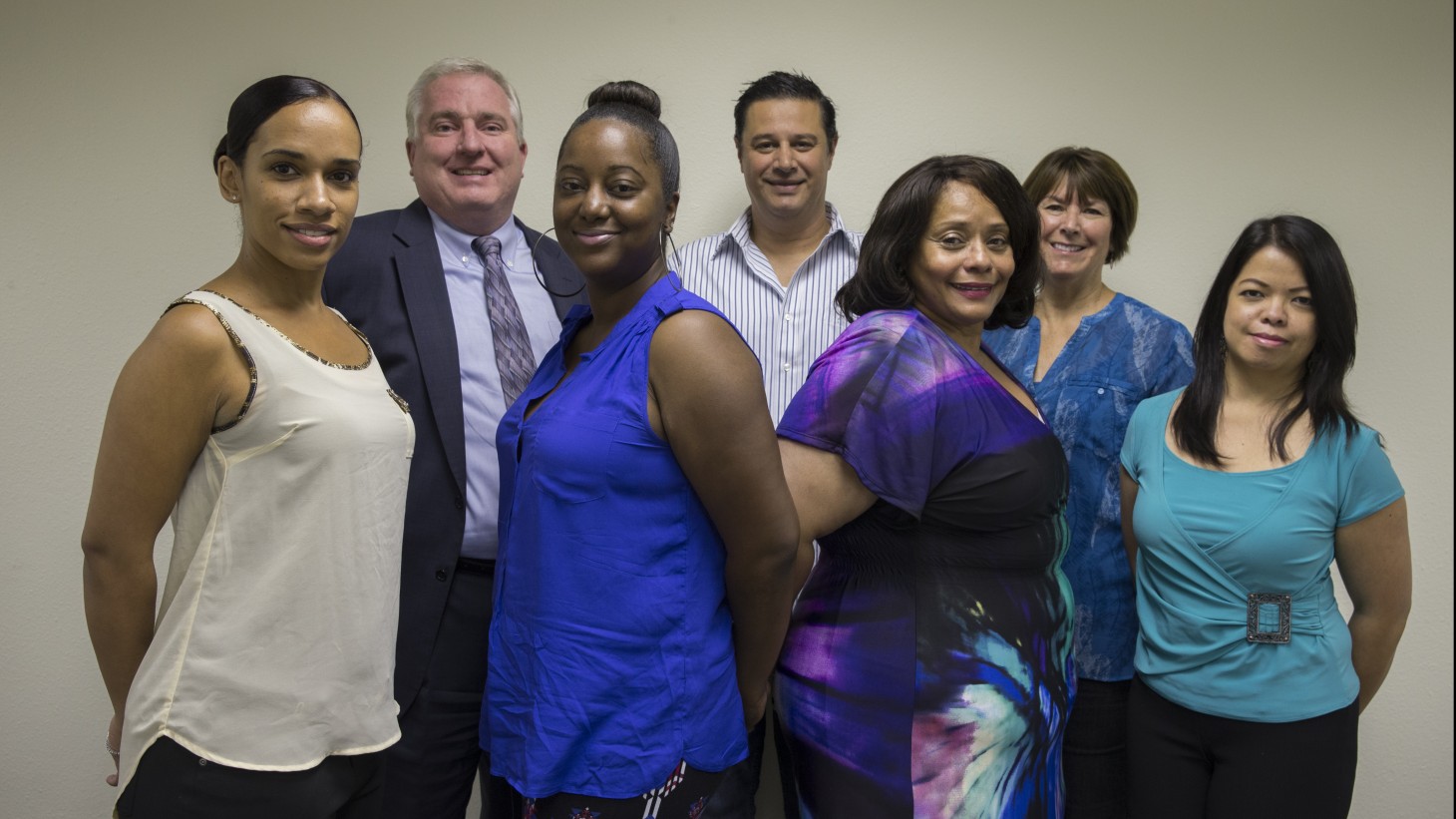 Some departments glide effortlessly into becoming high-performing teams. Not so for the San Rafael Health Information Management team.

Now at a Level 5 on the Path to Performance, the team had to overcome numerous hurdles to get to where it is today.

“They went through a lot of hell to get there,” says Richard Orlanes, a regional LMP consultant who worked with the team during some of its darkest days. “To see the transformation they made in about a year—it was almost like they fired the old people in the department and brought new people in.”

As recently as 2011, the team members, whose work is to maintain KP’s medical records, were negative and distrustful, their morale was low, and they didn’t participate during UBT meetings.

“You could hear a pin drop at the meetings—nobody said anything,” says Richard Incaviglia, an outpatient ambulatory coder, SEIU UHW member and the team’s labor co-lead. “At one time people even said they wanted to dissolve the UBT.”

But instead, the co-leads—with assistance from Joan Mah, the local UBT consultant—reached out to the LMP regional office for help. They brought in Orlanes to observe the department and lead a series of interest-based problem-solving exercises. He also suggested including sponsors in the exercises; when the management sponsor accepted and also brought her boss to the meetings, it sent a message to the team that leadership really wanted to turn things around. To provide a sponsor perspective on the union side, the co-leads involved Kisha Fant, a union partnership representative, and Zachary Adams, a contract specialist.

“Bringing in the sponsor means everything. Her being there told us that this was a serious effort,” Incavigilia says.

The management sponsor, Freida Smith, the Marin/Sonoma HIM director, is now the team’s management co-lead. As she remembers it, she wasn’t so much invited to participate in the problem-solving sessions—she invited herself.

“I stuck my nose in,” Smith says. “I had to step in and assume some responsibility because the sponsor needs to be involved and is ultimately responsible.”

Smith believes that the turning point for the team came when they discussed their positions and interests with Orlanes as the facilitator.

“We had to decide as a team that there was nothing we could do about what happened in the past,” Smith says, “but we could step out on faith and move forward.”

After working with the LMP regional consultant for several months, the team members were finally ready to start working together on their common interests. They prioritized the issues of communication, trust and honesty, and transparency, and worked to transform the negativity in the department. One of their early tests of change was to introduce a daily 8 a.m. huddle. The team huddles over the phone because half the team members work remotely. After the huddle, Smith sends an email to the whole department summarizing what was discussed.

“Once we started communicating and voicing opinions, and we realized we didn’t need to worry about retaliation, everybody started participating,” Incaviglia says.

Reaching higher on the Path to Performance means working together and finding solutions, aka, solving problems.

Here are some ideas to get you on your way.

On to high performance

Now the team has a long list of successful performance improvement projects under its belt, including a project to reduce the number of medical records that have missing documentation and another to make sure charts are coded within four days or less.

Smith believes that being transparent was the key to success.

“No matter how small or large the issue, be transparent,” she says. “I share every single thing that impacts the team’s day-to-day existence, including the budget.”

These days Smith is not only the management co-lead of the San Rafael HIM team but also the sponsor of a team in Santa Rosa. Her advice for other sponsors of dysfunctional teams? “I think the key is to communicate with the UBT co-leads first and then, if things don’t improve, take it to the whole team.”

49 people found this helpful. Was it helpful to you? YesNo