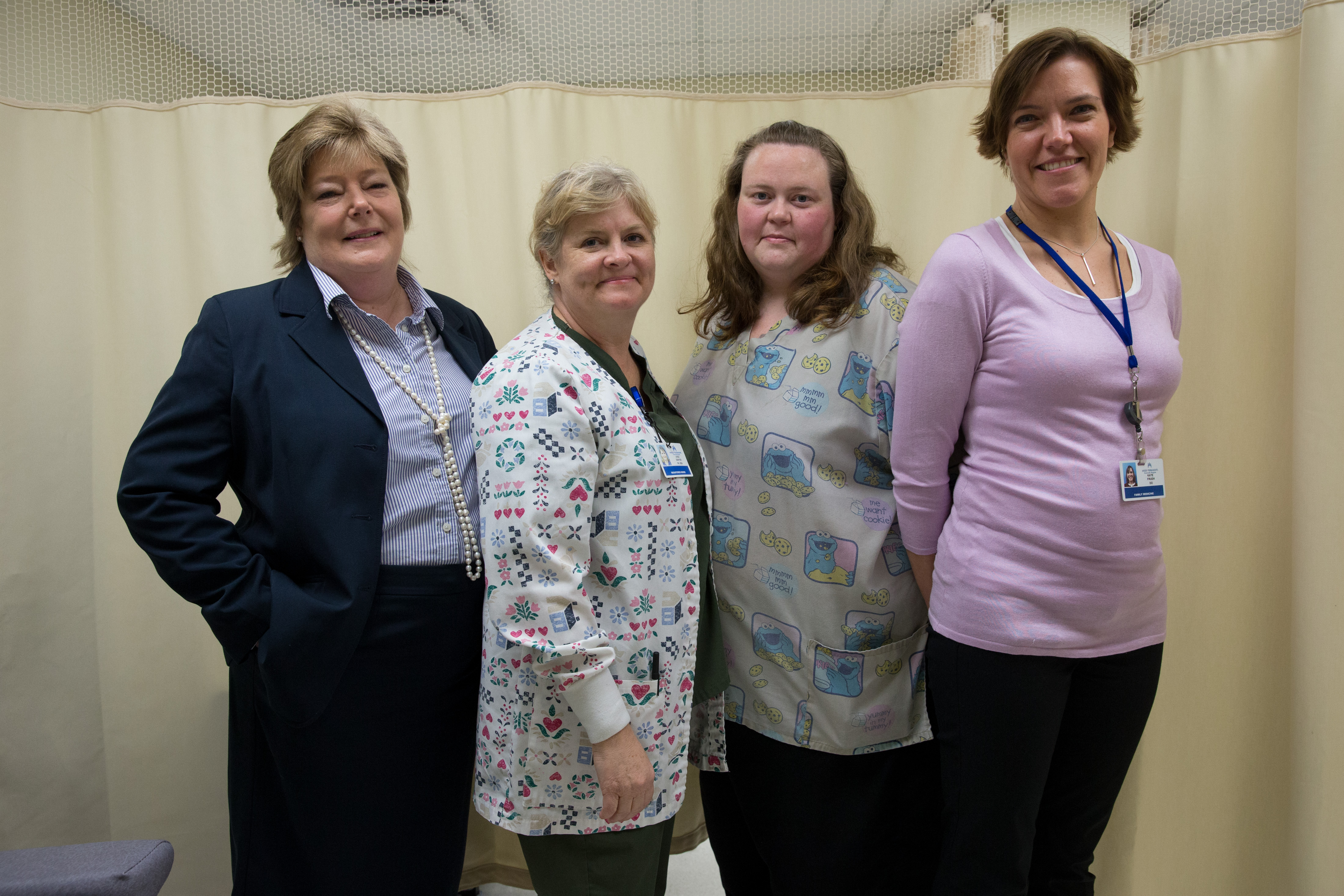 It’s not every day you hear of physicians offering to step in and help out staff in their assigned duties, but at the Primary Care department at Englewood Medical Office in Colorado, that’s exactly what happened.

The nursing staff, short-staffed due to medical leaves, “was overwhelmed,” says Kate Frueh, DO. Messages from patients were piling up in the electronic inbox in KP HealthConnect. Patients who might have been helped by phone or via email were coming in for appointments—making it hard for those who truly needed the in-person appointments to be seen.

“We think we’ve got some of the best nurses in the region,” says Larry Roth, MD. “We just thought, how can we help the nurses and, at the same time, help both ourselves and the patients?”

So the team brainstormed ideas, and the physicians offered to help clear the backlog.

“The nursing staff was flabbergasted,” says Linda Sawyer, RN, a member of UFCW Local 7 and the department’s labor co-lead.

After testing a couple of time blocks and working together, the physicians began setting aside 30 minutes every morning to help triage messages and call patients back directly without getting the nurses involved—and they do it again in the afternoon.

As a result, the team consistently closes encounters within an hour more than 40 percent of the time. With more problems being resolved by phone, appointment slots have opened up and access for patients needing in-person appointments has improved. Morale in the department has improved, too—and the team recently won the Colorado region’s quarterly “Value Compass” award.

Meantime, team members have been working with Linda Focht, their UBT consultant, to boost their Path to Performance ranking—which was only at Level 2 late in 2012, despite functioning at a high level in most dimensions of the Path to Performance.

Focht says some of the challenges that held the team back are common across the program—a department reorganization (including a reduction in staff), new work procedures and gaps in team training. And there were new co-leads who were unfamiliar with the process for assessing team performance.

With some of those issues addressed in the first months of 2013, the team moved up to a Level 3 in the most recent ranking.

“The team members kept their focus on the goal of more streamlined work processes,” says manager Mary Watkins, RN, “and all of the staff of the Primary Care Department are helping each other to become more successful.”

Watch a video about this team on the KP intranet.