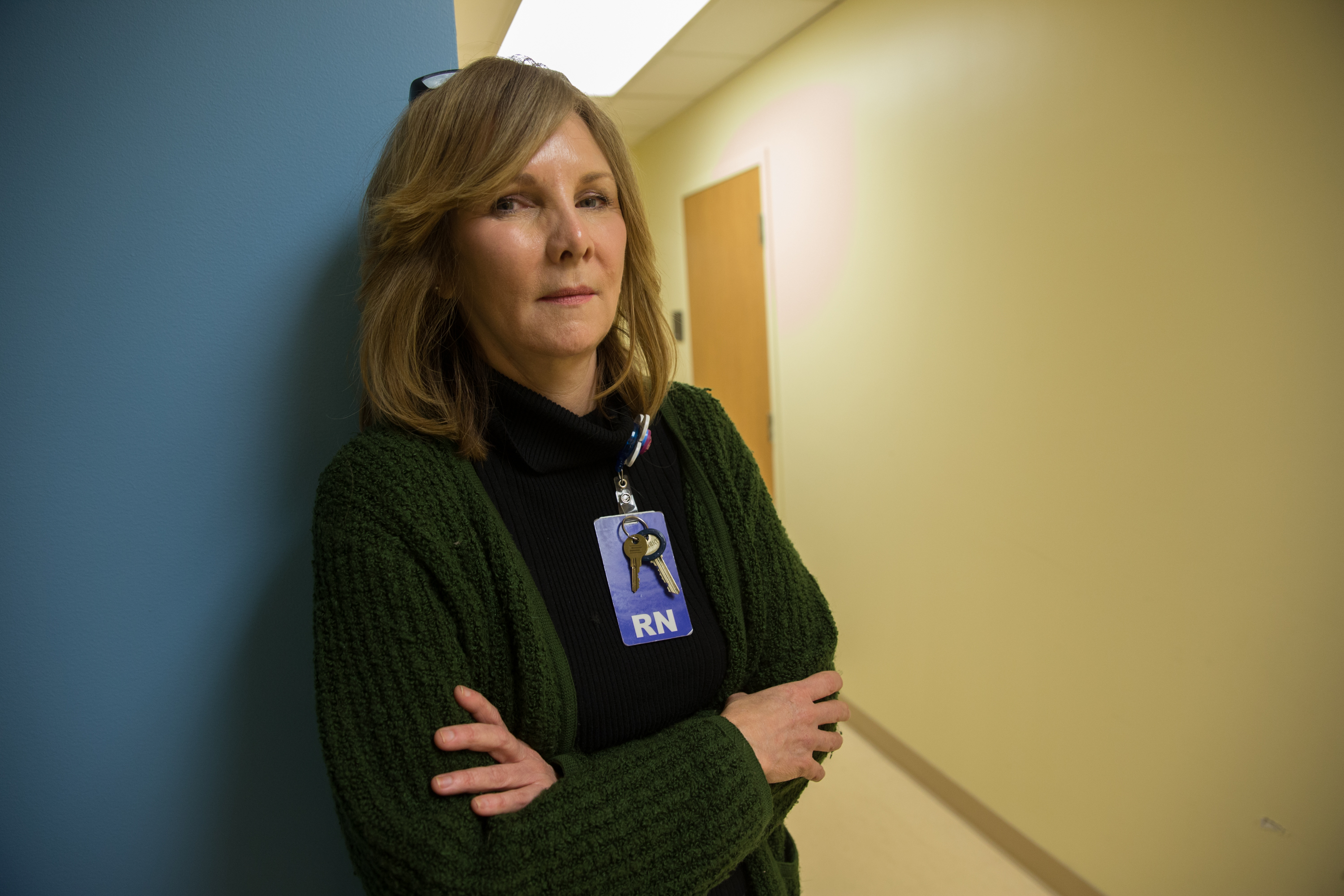 It’s tempting to think that your team needs its own special solutions. But more often than not, adapting an idea from elsewhere is the fastest way to a win.

When Marianne Henson, RN, left her position as clinical operations manager of the Burke Primary Care team in Virginia, she took something with her—a plan.

In 2011, Henson helped launch a project at the Burke Medical Center that boosted the percentage of patients with their blood pressure under control. Instead of creating a brand-new plan to solve the same problem at her new facility in Falls Church, Virginia, she became a copycat.

“Why reinvent the wheel?” Henson says. “We already knew what worked.”

When Henson was in her role at Burke, other clinical operations managers and physicians from the 10 Northern Virginia medical centers held regular area-wide meetings that allowed teams faced with similar issues to learn from one another. As a result, other facilities began adopting Burke’s practice of having clinical assistants call members with hypertension to ask them to come in for more frequent blood pressure checks. Burke had already discovered that members ignored requests sent via mass mail, so the other centers didn’t waste time or money repeating that experiment.

“We have members waiting only five to 10 minutes,” says Andrea Brown, a clinical assistant at Falls Church and member of OPEIU Local 2. “We let them know over the phone that this will be a quick visit and they will be on their way.”

Brown and the other clinical assistants try to call at least five members each day to see if they can pop in for a check while at the pharmacy or when they have an appointment with a specialist. And each day, depending on the weather, between three and five patients take advantage of the mini-blood pressure appointments. “This brief visit is cost effective, saves time and helps us make sure the member is on the right track,” Brown says.

Brown says members have given her positive feedback because of the convenience.

“It made sense because the whole region was expected to bring hypertension control up to better levels,” Henson says. “We standardized what we do.”

32 people found this helpful. Was it helpful to you? YesNo