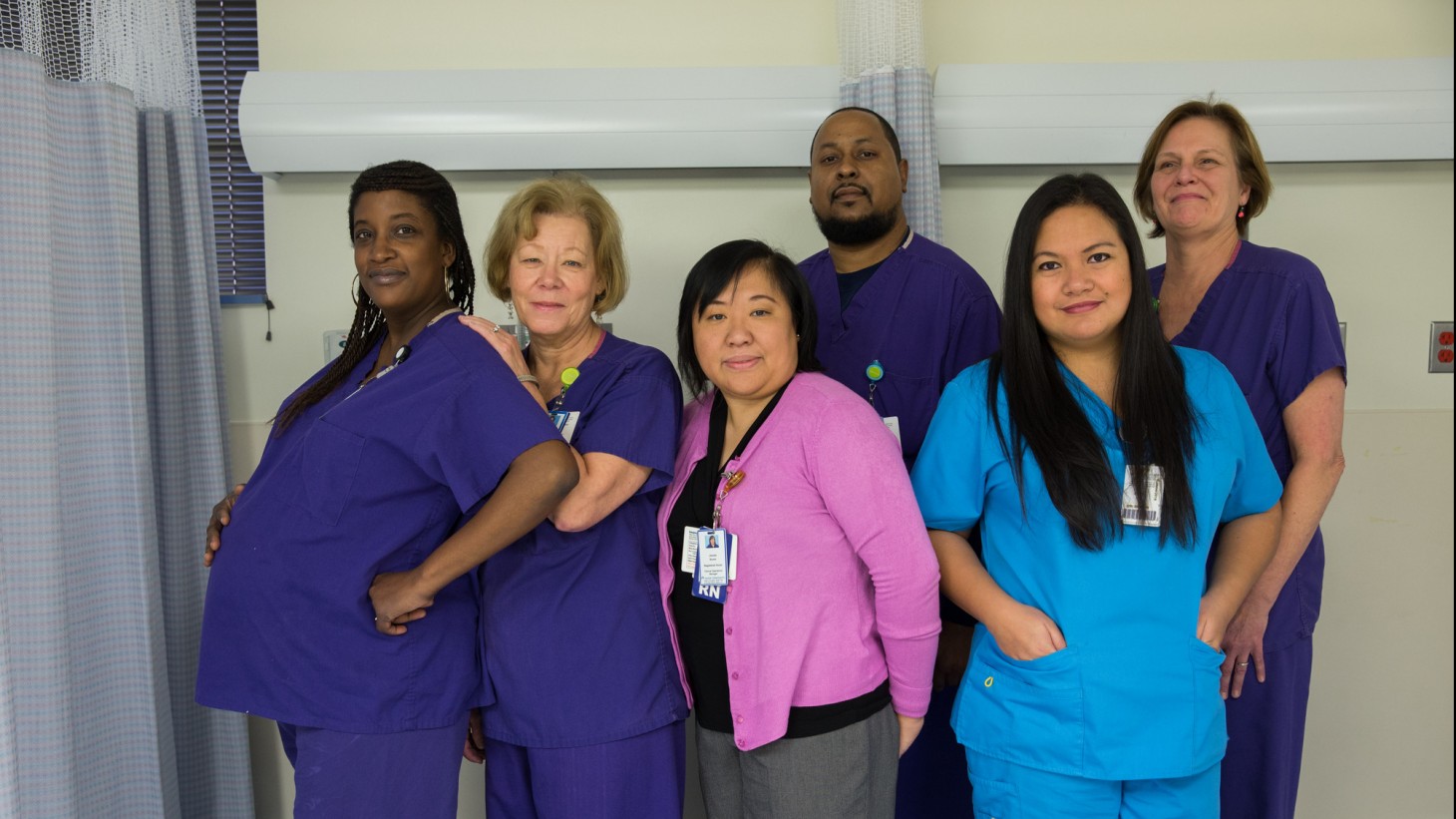 Sometimes, the best way forward is to look around and find the solution that someone has already developed—and adopt it

Although Rahul Nayak, MD, calls himself “fundamentally lazy,” it might be more accurate to call him lazy like a fox. Instead of starting from scratch to create Georgia’s centralized Outpatient Safety Net Program, his team started with a recipe provided by Southern California.

“Someone has already done something that works. Why not start there?” says Dr. Nayak, who was physician program director of patient safety for Georgia when the program launched.

Dr. Nayak’s outlook serves as the guiding force behind spread—the art of adopting a practice, workflow or project from another team, medical center or even an entire region. The benefits? As the Georgia team learned, new initiatives often get off the ground faster if they’re modeled on an already proven concept. The Southern California safety net system had already won a 2012 David M. Lawrence Patient Safety Award for its work.

“The foundation was laid,” says safety net team member Eula Maddox, LPN, a member of UFCW Local 1996. Maddox makes up to 60 calls a day, phoning members who have had abnormal lab results and scheduling follow-up appointments. “These calls reduce stress for patients and costs for Kaiser Permanente,” she says. But, she notes, the team had to adapt the program for it to work well for Georgia members, including changing the hours that calls were made.

For its work, the team won the 2014 David M. Lawrence Patient Safety Award in the transfer category—an award for a region that successfully implements a project from an earlier award winner. The award recognizes the importance of spreading best practices, which ensures that members receive the same high level of care regardless of which medical center they visit. That’s a primary principle of One KP, which sets the goal of providing every health plan member with “the best experience, everywhere, every time.”

“Our members and customers believe—rightfully so—that we know how to operate as one organization,” says Bernard J. Tyson, KP’s chairman and CEO, “and that whatever we learn about the best ways to care for people in one geographic area…is available to all of our 9.6 million members.”

Best practices occur at all levels and in all departments. In Colorado, for example, the Regional Lab unit-based team tackled the issue of standardizing labels. Even a simple mistake—putting a label on crooked—can adversely affect patient care. The team is creating visual aids and tip sheets that will spread to 28 locations by this fall.

“This is a problem people have had to deal with for years and are passionate about fixing,” says Beth Fisher, a medical technologist, member of UFCW Local 7 and sponsor for the regional lab team.

Spreading practices takes effort from both sides. At Virginia’s Burke Medical Center, a project launched by the Primary Care team four years ago has sustained its success in helping patients with hypertension get their blood pressure under control—and the team has helped other facilities in Northern Virginia adopt the practice.

“If it works for us, it will work for other people,” says the Burke team’s lead nurse, Angela N. Williams-Edwards, RN, a UFCW Local 400 member. “Other teams saw it was easy and ran with it.”