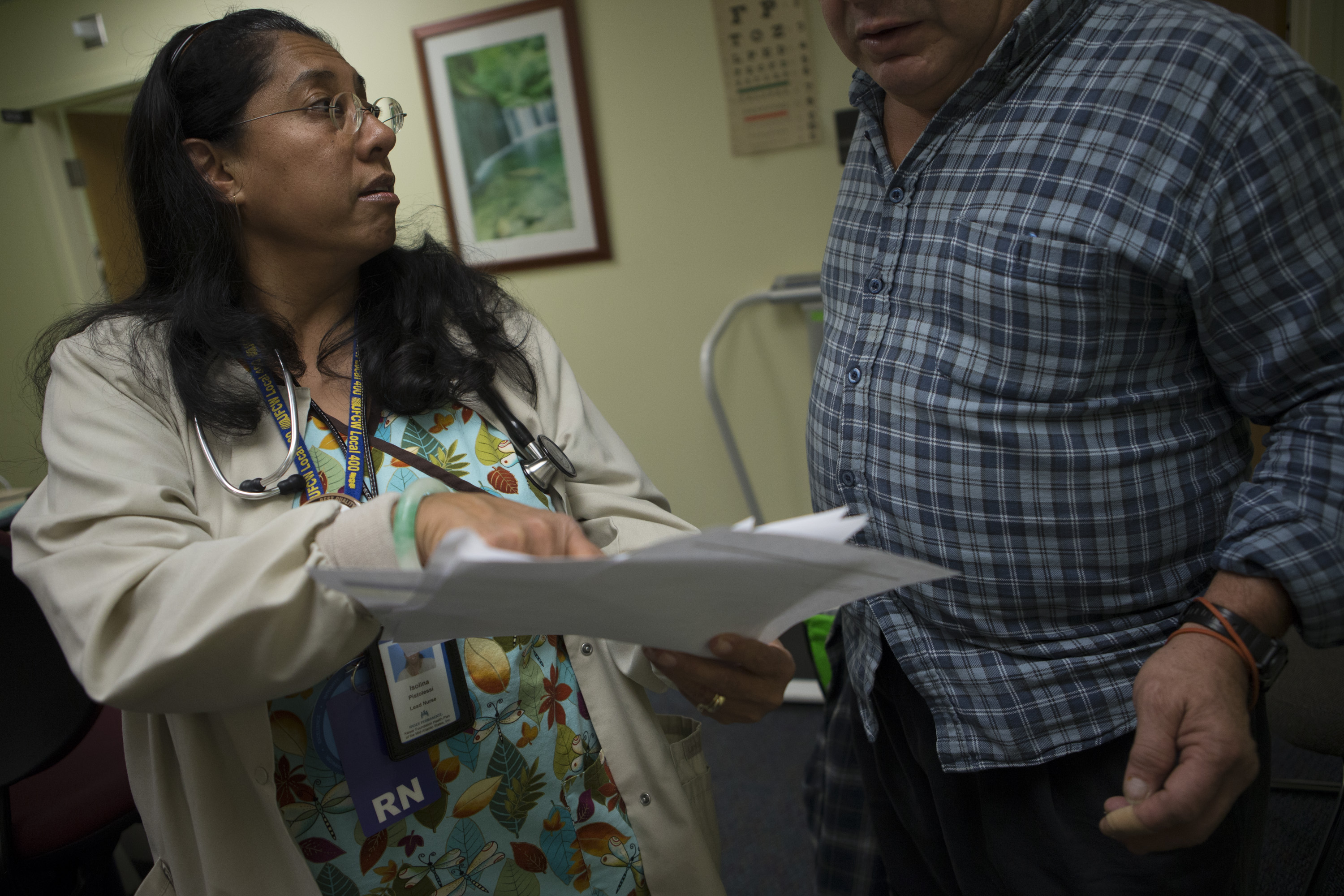 Close to 5,800 KP members in the Mid-Atlantic States get their Kaiser Permanente coverage through SEIU 32BJ, a regional union representing building service workers. Many of them speak English as their second language. To help this group get the most for their health care dollars, KP and 32BJ kicked off a campaign in April and May to educate and engage new 32BJ union members.

“We want 32BJ members to be champions of health and KP in their workplace—and to do this, they need to understand their plan coverage and how KP works,” says Muñoz.

The team visited close to 300 worksites and collected more than 1,100 names and phone numbers of members they spoke with. In addition, 32BJ sent 5,000 text messages and KP’s Regional Access Services staff placed more than 2,600 outreach calls to help members choose a physician, make appointments, identify health needs and learn about an upcoming heath fair. The goal was to provide as many touch points as possible by contacting members via mail, phone and in-person visits.

At the end of the campaign, Kaiser Permanente and 32BJ hosted a health fair at the D.C. Convention Center. It was the first time 32BJ partnered with a health plan to host a health fair. More than 100 32BJ members and family members attended and were offered free health screenings for blood pressure, BMI, glucose and total cholesterol.

Attendees also had a chance to meet with a KP physician, enroll in My Health Manager, select a primary care physician, make future appointments, ask questions and learn more about the KP system. Additional resources at the fair included workplace safety tips, healthy lunch tips and answers on health plan benefit questions. SEIU 32BJ was impressed with the health fair, which got positive feedback from attendees.

Throughout the campaign, the team learned a lot about KP’s SEIU 32BJ members and their needs. The team identified several areas for improvement, and it is determining how to continue to engage these members through workshops, further education, health fairs and promotion of preventive health.

“SEIU 32BJ is a potential growth area,” Muñoz says. “In order to retain these members and encourage growth, we must provide the resources they need to show them that KP is not only committed to providing them with high-quality health care, but that we can provide culturally competent care.”

An earlier version of this story appeared in Inside KP Mid-Atlantic States, July 2, 2014.

In order to retain these members and encourage growth, we must provide the resources they need to show them that KP is not only committed to providing them with high-quality health care, but that we can provide culturally competent care.

25 people found this helpful. Was it helpful to you? YesNo