Working to Put Herself Out of a Job 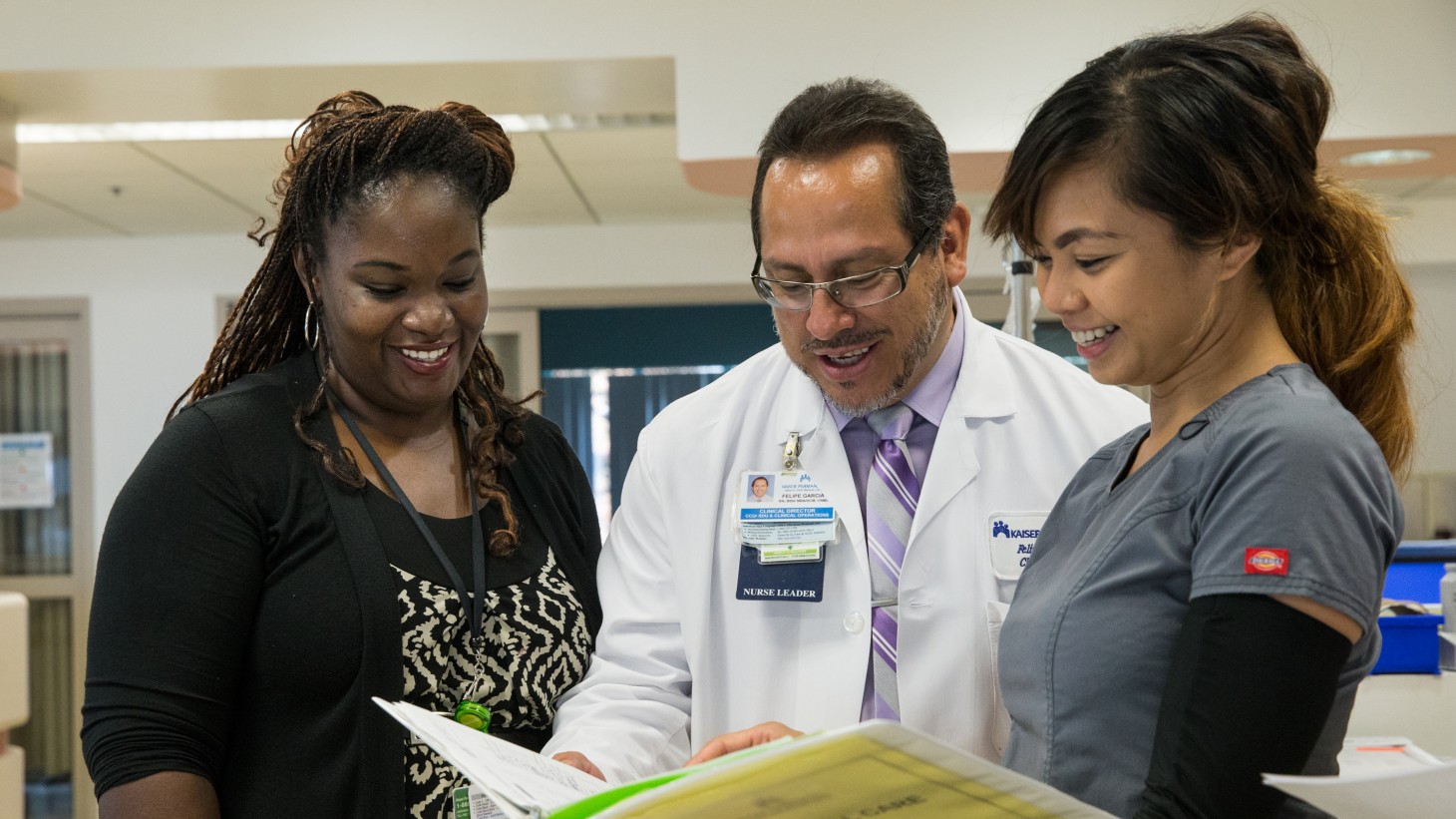 When one of her teams is able to leap over the roadblocks in its path with the grace of an Olympic hurdler, Charisse Lewis finds herself out of a job.

As a UBT consultant for the Baldwin Park Medical Center in Southern California, it’s an occupational hazard that she looks forward to—again and again. Like coaches everywhere, she enjoys seeing her teams take what they’ve learned and make it their own.

“I do a lot of mentoring,” says Lewis, who acts as coach, counselor and head cheerleader for her facility’s 68 unit-based teams, nudging them past milestones on the Path to Performance, the five-stage “growth chart” UBTs use to measure success. “I’m teaching teams how to function without me.”

For example, she recently helped a team of critical care nurses advance from Level 1 to Level 4 by using an array of strategies from team-building activities to involving union representatives. Another team advanced to Level 4 in part because she coached the management co-lead, who was new to Kaiser Permanente, in how to manage effectively in a partnership culture.

A team to help teams

“It’s hard to get past that stuff,” she says. “They flounder there. They don’t trust each other and it’s hard to be a team.”

Part of Lewis’s talent in helping turn teams around is her skill in assessing stumbling blocks and getting teams engaged with the right resources. She draws on her experience as an LMP coordinator, trainer and improvement advisor to nuture her teams.

“I don’t like to stare at that elephant in the room,” says Lewis. “If it’s a contract issue, then we need a contract specialist. If it’s an HR issue, let’s make sure that HR is involved. I like to address the problem and get the team’s leaders involved, from both labor and management.”

Her approach speaks for itself. Baldwin Park has the highest percentage of high-performing teams in Southern California: Of 68 teams at Baldwin Park, 88 percent are at Levels 4 and 5 on the Path to Performance.

Her passion, integrity and ability to help others overcome their differences and work together to improve member and patient care has earned her praise from LMP leaders throughout Southern California—but Lewis, in turn, credits her success to the many people who support her efforts.

“I have the support of the regional LMP office, and I have a strong support system at the medical center,” she says. “It makes my job easier.”

If you are inspired to improve your team’s communication, just like the ones in Baldwin Park did, here are the next steps for you to take:

42 people found this helpful. Was it helpful to you? YesNo